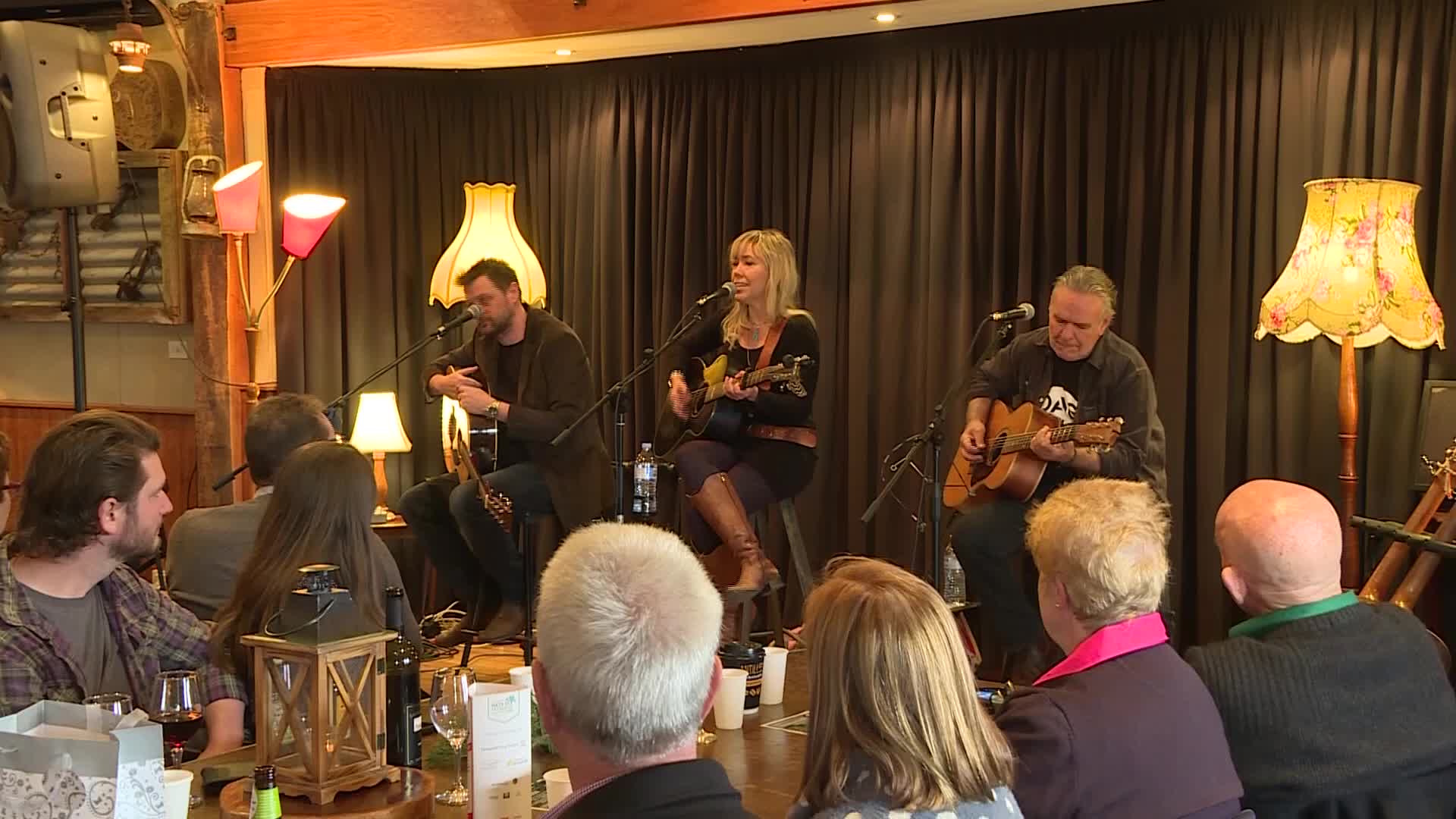 The line-up has been announced for the Tamworth’s Hats Off To Country Festival.

The four-day event starts on July 9 and will feature more than 80 musicians.

Easing restrictions have allowed some venues to open, but only Wests Diggers and West Tamworth Leagues Club will be hosting live performances.

Other artists will pre-record a concert which fans can watch online.

There’ll also be virtual tip jars and other small fundraisers during the event.