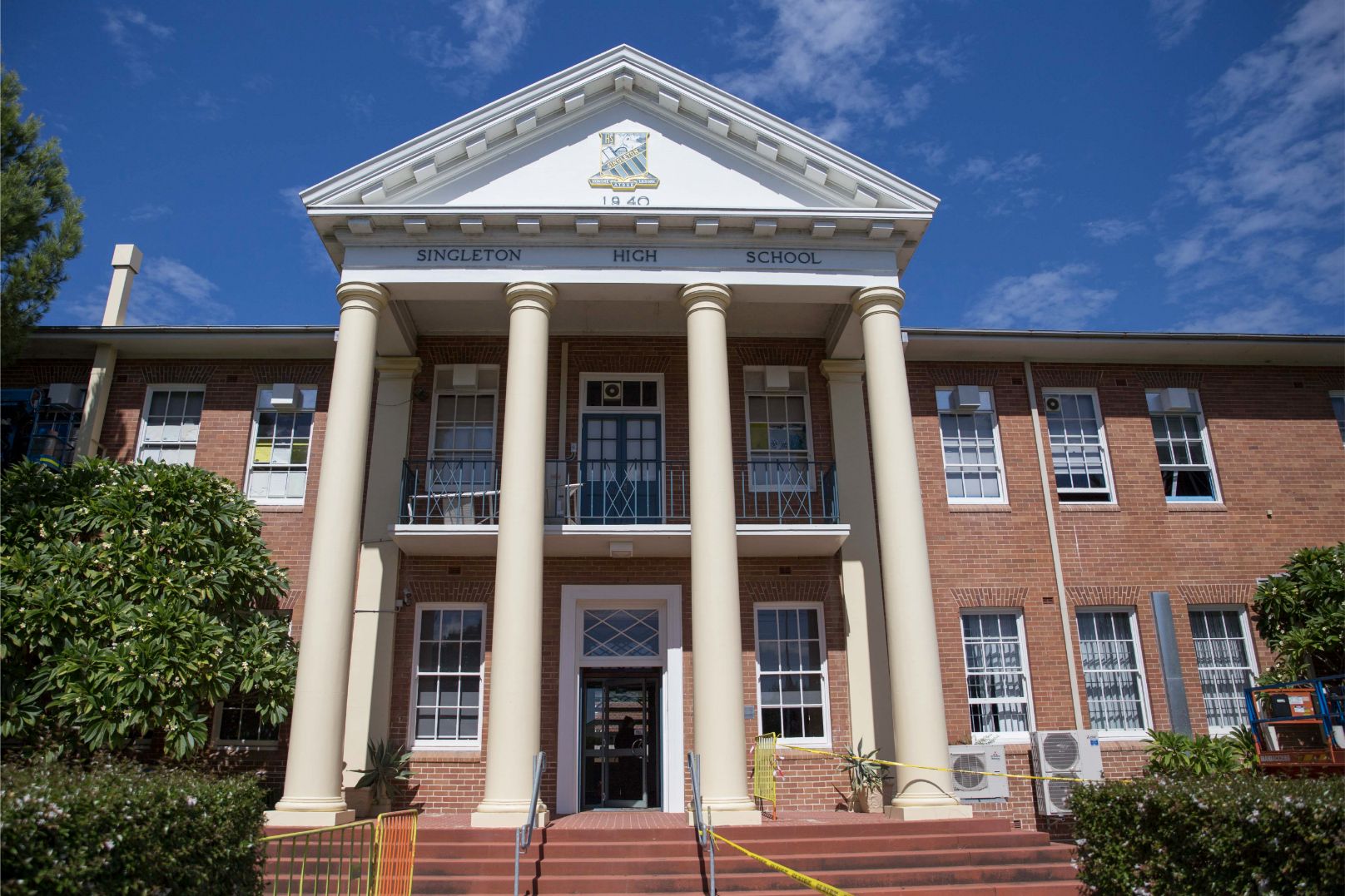 There are calls for a Hunter high school teacher to be suspended, after the teacher made discriminatory remarks to a class about Indigenous Australians.

Four Indigeous students were in the class at the time the teacher allegedly called Indigenous Australians ‘criminals and dole-bludgers.’

In a statement to NBN News, The Department of Education said

‘The teacher has apologised to the class for her comments, and the school and the Department do not condone racism in any form.’

The Department also noted the complaints were immediately followed up with the school’s Anti Racism Contact Officer and senior staff, and support was given to students.