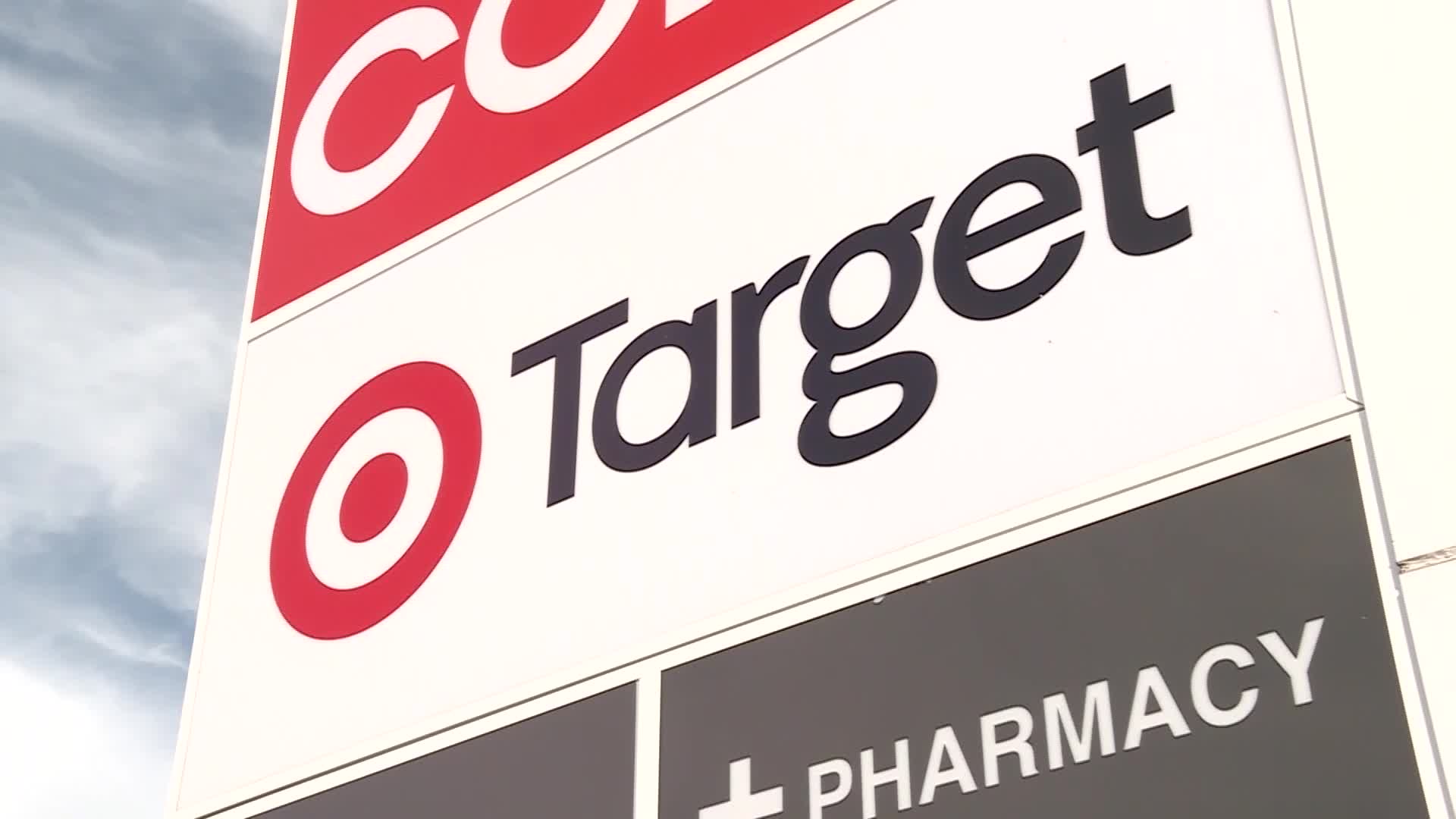 The Richmond Valley mayor has made a heartfelt plea to the Managing Director of Target, after it was announced Casino’s store will close.

Robert Mustow is calling for the decision to be reversed because Target is the only department store in the entire local government area.

He’s yet to receive a response.

Stores in Goonellabah and Murwillumbah will also shut next year due as the company is restructured. The Ocean Shores’ store will be converted into a Kmart early next year.