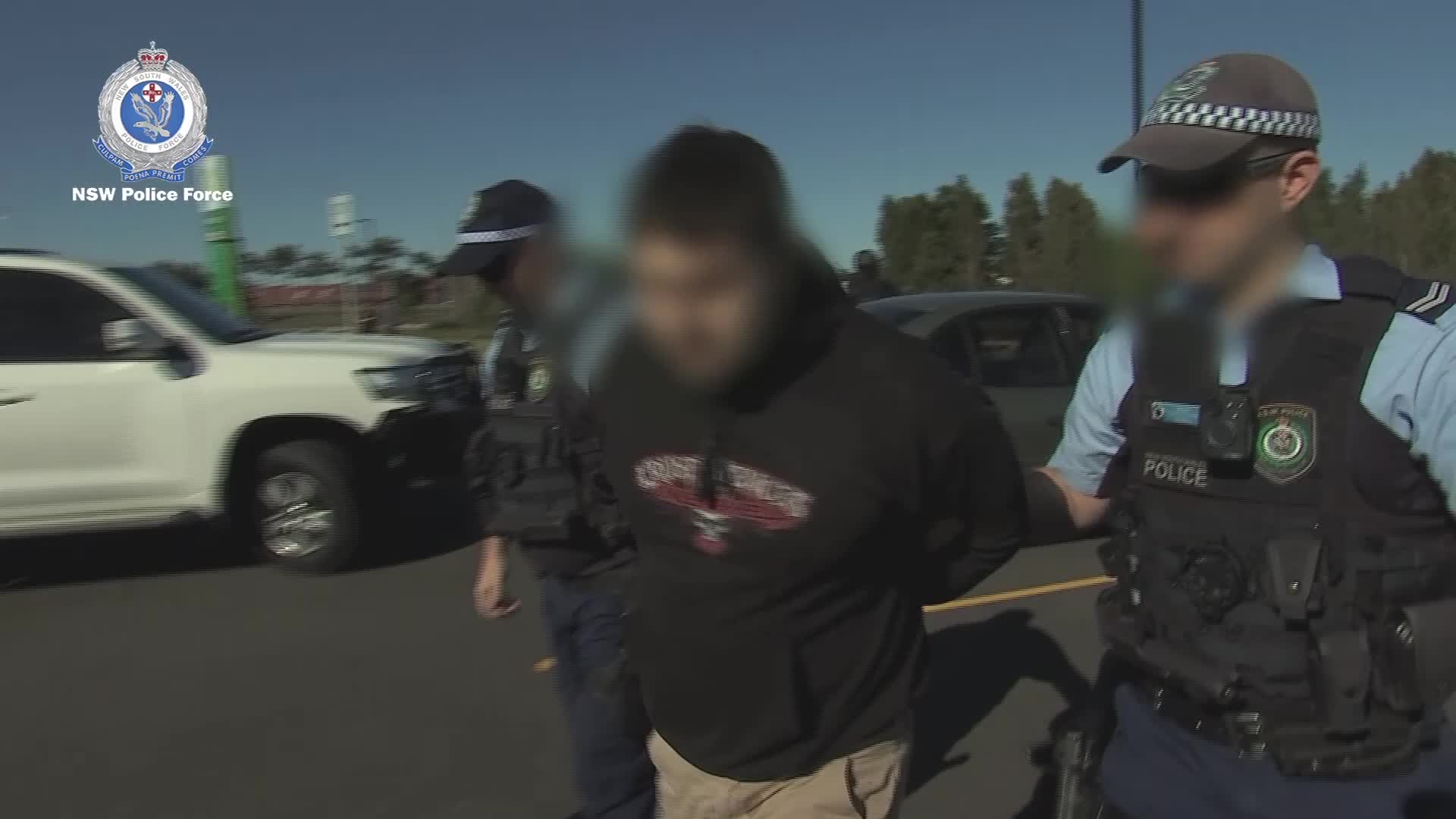 A 28-year-old Ballina man will remain behind bars, accused of being involved in a cross-border drug syndicate.

Jake Magri’s case was adjourned today. He’s due back at Lismore Local Court on August 26.

He was arrested, along with four other men yesterday, after detectives searched homes in New South Wales, Queensland and Victoria – seizing MDMA and several military-grade guns.