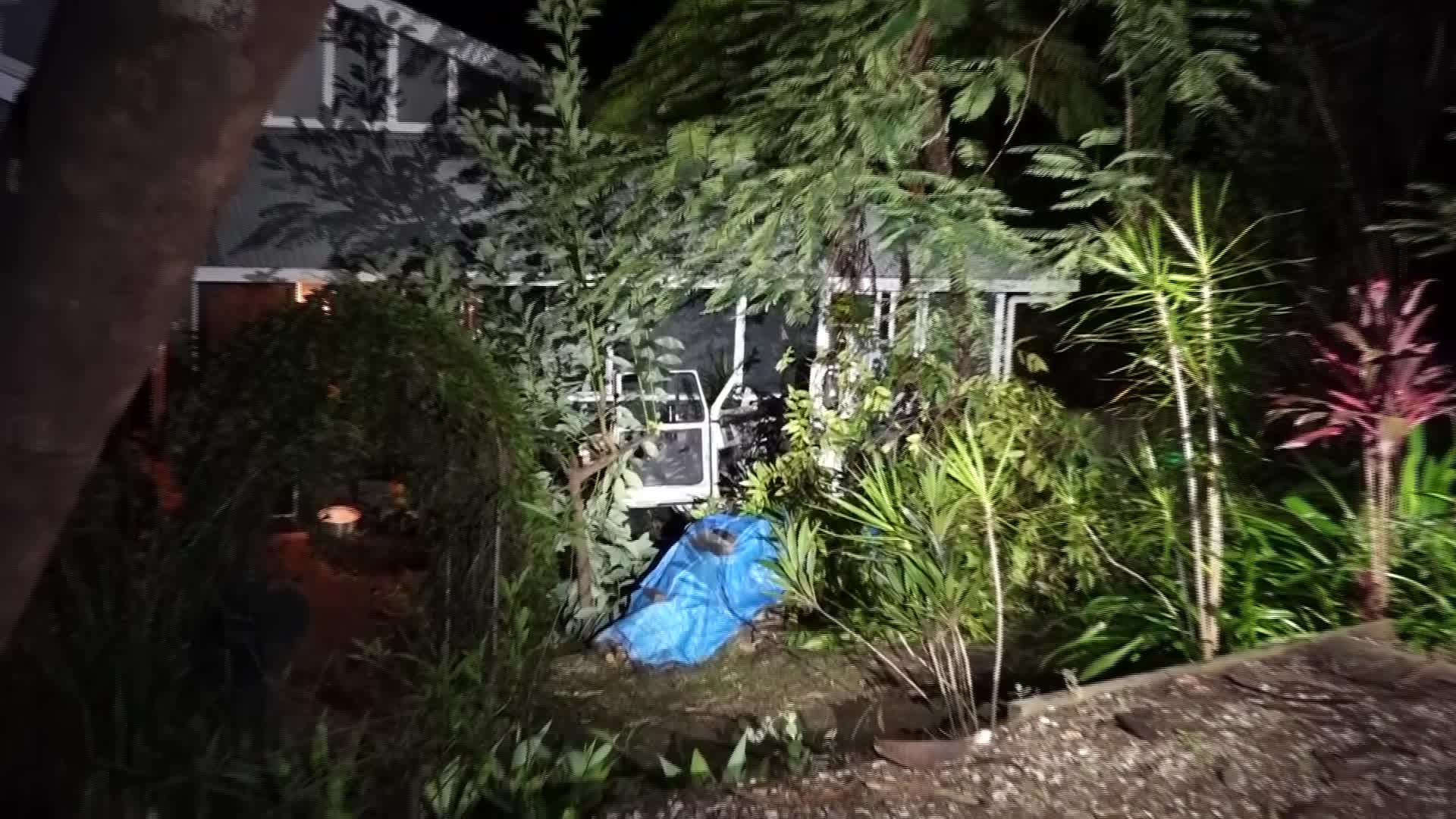 A man has died after crashing into a guard rail at Murwillumbah just after eight o’clock last night.

He lost control of his car and slammed into the front verandah of a house on Ewing Street, across from the District Hospital.

The 59-year-old was given CPR by paramedics but couldn’t be saved.

“We’re querying at this stage that the gentleman had a medical event prior to veering off the road,” Terry Savage from NSW Ambulance said.

There was only minor damage to the house.