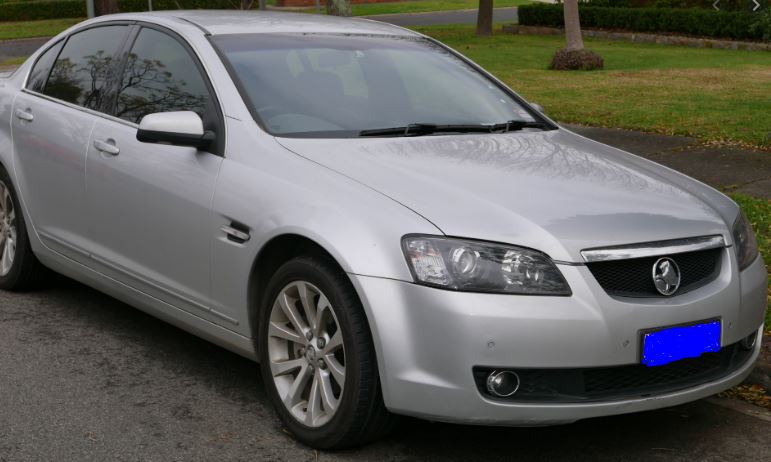 A man has been charged after police found drugs in his vehicle in the Northern Tablelands early this morning.

Officers stopped a silver Holden Commodore at Inverell just before 1am, due to dangerous driving.

Police search the man’s vehicle, finding methylamphetamine, MDMA and cocaine, with an estimated street value of more than $28,000.

He was refused bail to appear at Tamworth Local Court today.