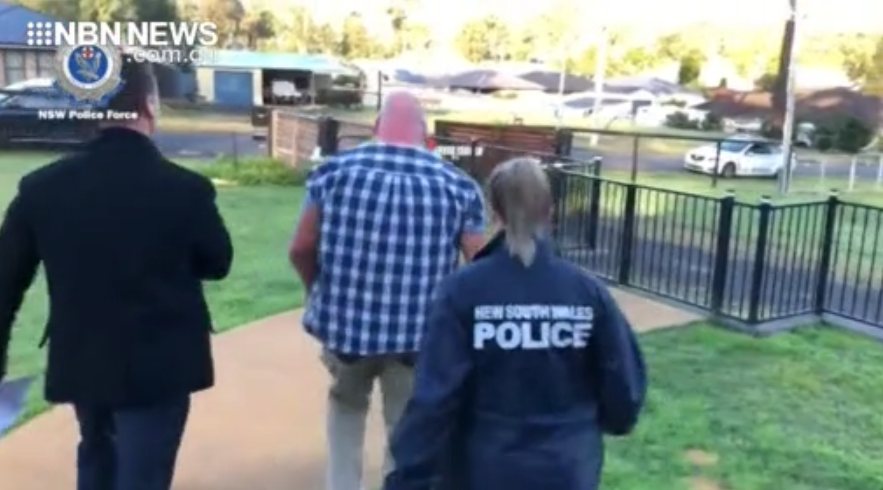 A Hunter Valley man has fraudulently obtained more than $10,000 after he allegedly told clients he’s a specialist doctor.

Lake Macquarie police executed a search warrant at a home on Watson Street, Ellalong near Cessnock, and arrested him.

During the search, police located and seized a number of items including laptops and mobile phones.

He was charged with dishonestly obtain financial advantage etc by deception, not specialist health practitioner take/use title as such and drive motor vehicle during disqualification period.

He was refused bail to appear at Newcastle Local Court later today (June 12).