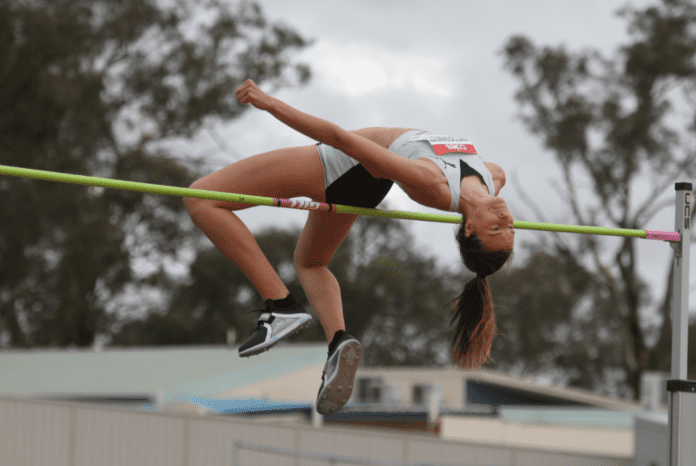 Central Coast high jumper Nicola McDermott is in the running for “Athlete of the Year”, at the Athletics Australia Awards tonight.

She also cleared 1.96 metres multiple times, which earned her a spot in the Aussie team for the Tokyo Olympics.

McDermott’s coach Matt Horsnell is up for “Coach of the Year” – the awards are being streamed online.