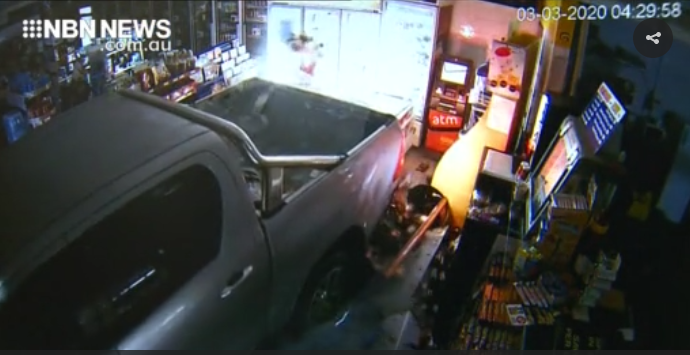 Three men have been charged following an investigation into a spate of robberies in Lake Macquarie earlier this year. 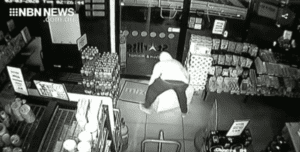 At around 3.30am on Tuesday March 3, a car was used to force entry at Starlite Power service station at Wyee, where a safe containing cash and $25,000 worth of cigarettes were stolen.

The car was then abandoned.

A short time later, a utility smashed into a second petrol station nearby at Fennel Bay, Lake Mac Petroleum.

It’s here police say they made several unsuccessful attempts to remove an ATM. 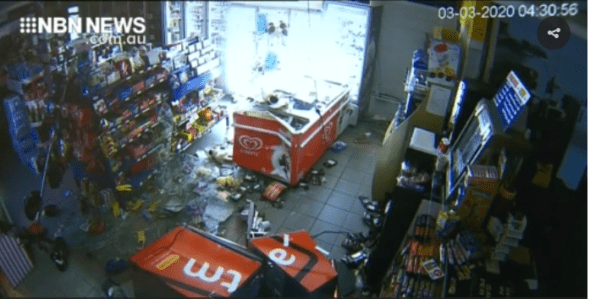 During the searches, police seized a number of items relevant to the investigation.

Two men, aged 18 and 23, were arrested during the warrants and taken to Maitland Police Station.

The younger man was charged with 9 offences, while the second man was slapped with 16 offences.

A third man, aged 25, was arrested at a correctional facility and taken to Maitland Police Station and charged with 10 offences.

Police will allege in court the group stole three vehicles before using the cars to force entry into two service stations and steal cash and goods.

The 18-year-old and 25-year-old appeared at Maitland Local Court today, where both were formally refused bail to appear at Cessnock Local Court on June 11.

The 23-year-old man was also refused bail to appear at Cessnock Local Court in August.