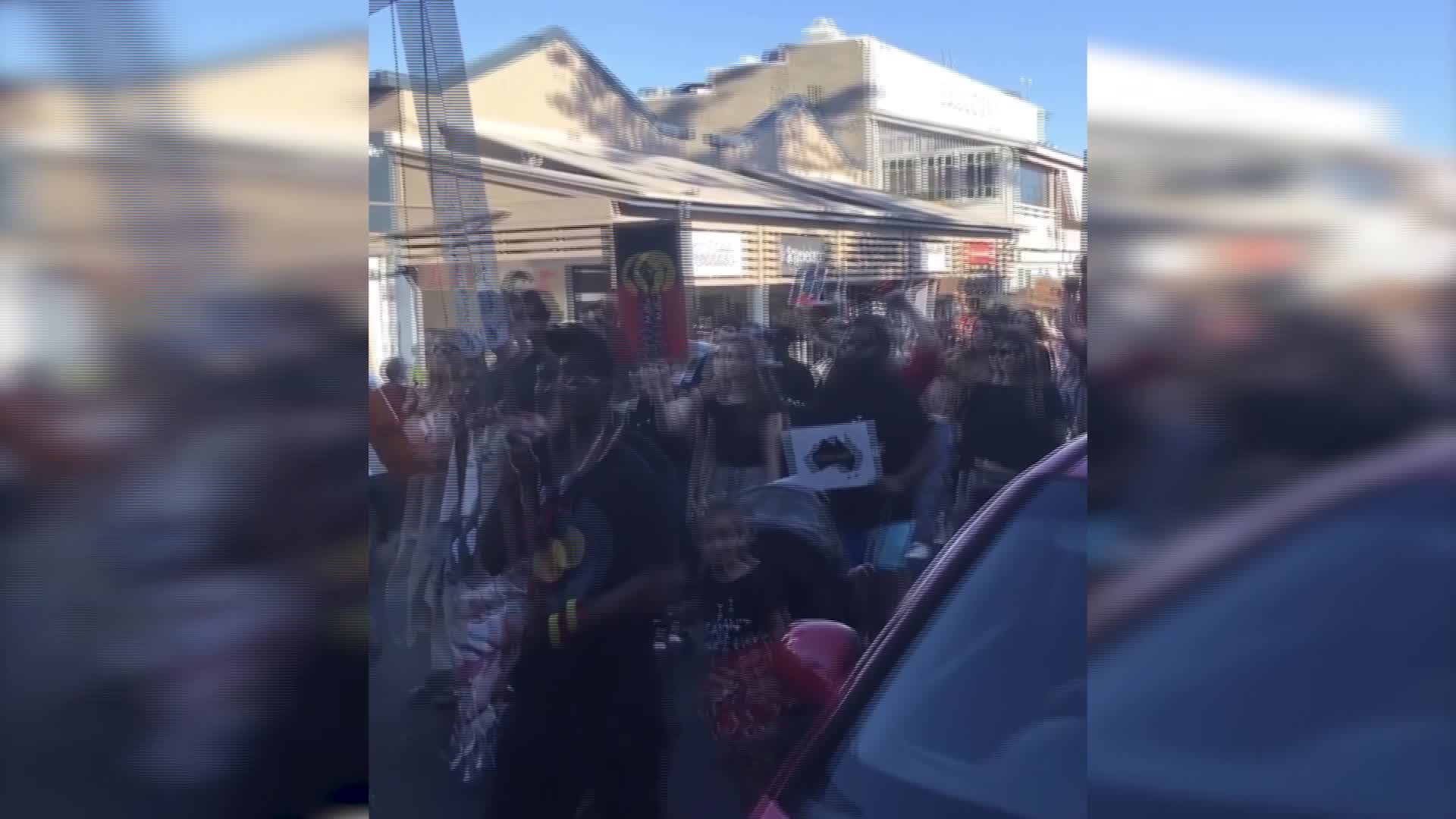 Demonstrations in the Northern Rivers will go ahead tomorrow, in solidarity with the Black Lives Matter movement in the United States.

More than 600 people are expected to attend a protest against black deaths in custody in Lismore’s Spinks Park.

“We’ll have additional resources but we’re working with them we want to see a peaceful protest,” Acting Commander Cameron Lindsay said.

An event has also been organised for tomorrow afternoon in the Byron Bay Recreation Grounds.