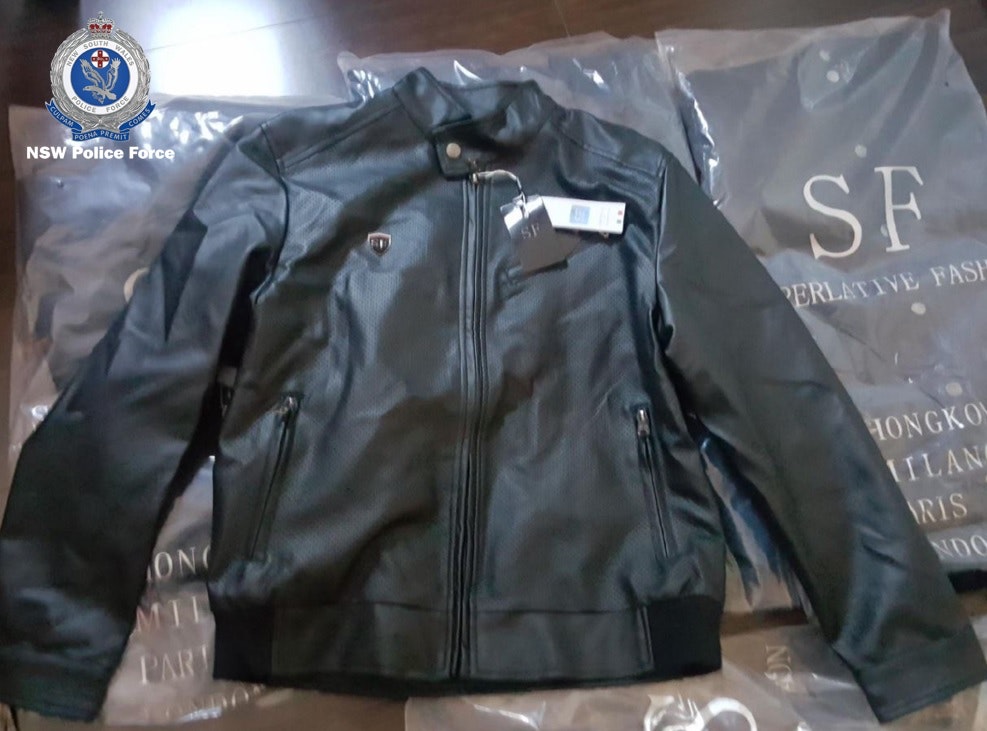 A man has been charged over a leather jacket scam in which he allegedly claimed to be the boss of a major Italian designer.

The 54-year-old man is accused of selling counterfeit clothing across Western Sydney, while posing as the marketing manager of Versace.

He was arrested in Revesby yesterday and a search of his apartment in Five Dock allegedly uncovered 22 jackets, fake business cards and cash. 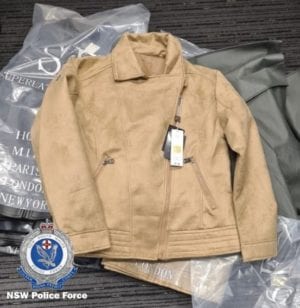 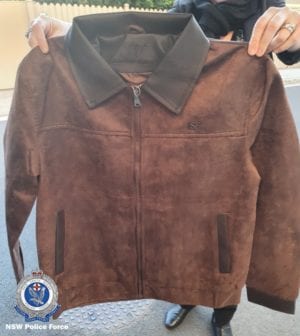 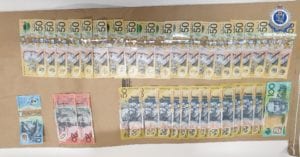 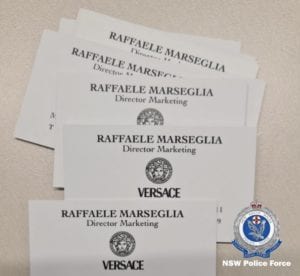 He was taken to Liverpool Police Station and charged with seven counts of obtain financial advantage by deception and deal with proceeds of crime.

He was refused bail and is due to appear in Liverpool Local Court today.

NSW Police Superintendant Adam Whyte told 2GB, police want to hear from anyone who has been conned by the man.

“His MO was that he approached people in car parks and shopping centres and then he’d purport to have this stock, he’d ask them directions and lead them down a path to scam them out of their money,” Supt Whyte said.