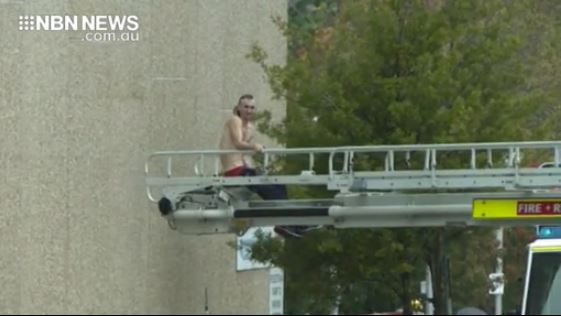 It was a brief but dramatic dash from the law – and today two men charged over yesterday’s high speed pursuit on the Central Coast had their cases heard in Newcastle Local Court.

Police say the motorbike they were on hit speeds of at least 130-kilometres an hour – and neither of them were wearing helmets.