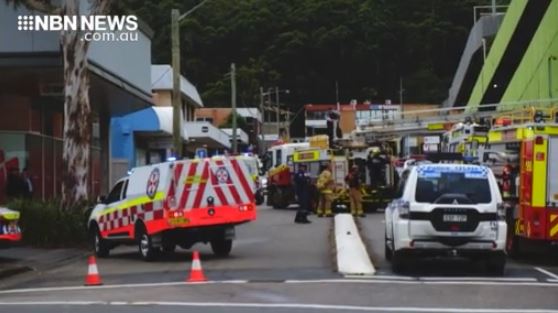 Two men are in police custody and awaiting charges, after a high speed chase through the Central Coast this morning.

The two hour ordeal started in Wyong and finished dramatically in Gosford CBD, in front of dozens of onlookers.

UPDATE: The men have been charged, to face Newcastle Local Court on Monday.

The 23-year-old was charged with a string of offences, including larceny, shoplifting and reckless driving.

The 30-year-old man was charged with two counts of possessing a prohibited drug, not wearing a helmet, being carried in conveyance and breaching his bail.