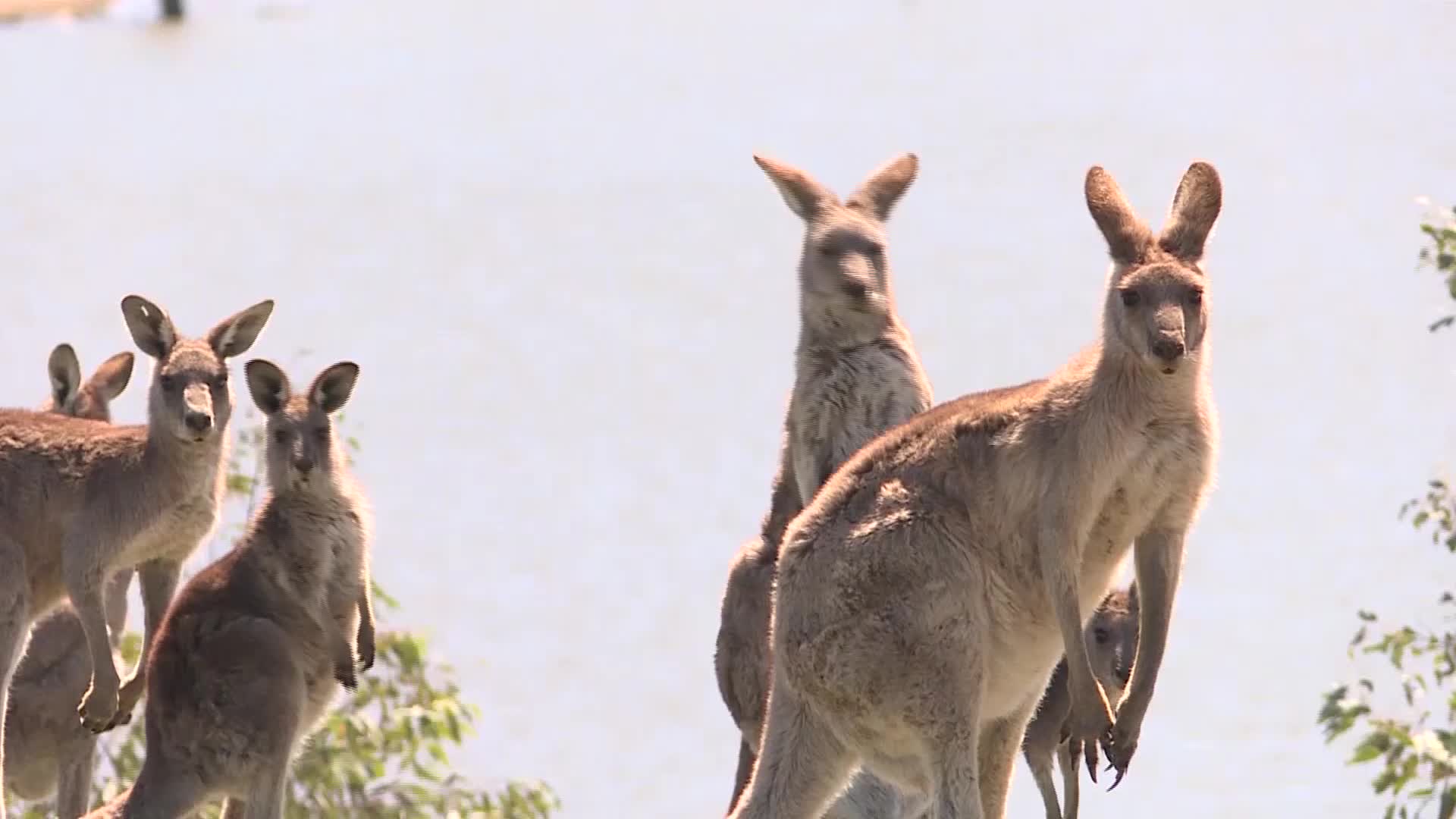 Drivers beware…. Inverell has been listed as one of the state’s most prevalent spots for a collision with an animal.

The data, released by insurance company AAMI, says damage repairs in the town have almost doubled in the past three years.

Approximately 80 per cent of damage is caused by kangaroos, while wombats and possums pose a high risk.

Dubbo topped the chart with the most animals killed annually, Inverell was fifth.

A FLURRY OF SNOW FALLS IN GUYRA, NARRABRI AND GLEN INNES