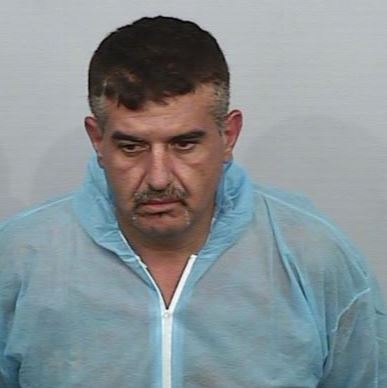 Police are still searching for an inmate who escaped from a minimum security prison on Saturday afternoon.

Officers say 44-year-old Selim Sensoy is from Prospect in Western Sydney, and has connections on the Mid North Coast and southeast Queensland.

It was initially believed the prisoner may have stolen a red Subaru WRX from a Glen Innes home after his escape; however, police have now ruled that out.

The red car was found in Moree on Sunday morning, following an alleged pursuit in Edward Street.

Two men, aged 44 and 50, have been charged over its alleged car theft.

A large-scale search is now underway to try to locate Sensoy.

Police are urging anyone with information on his whereabouts to come forward.

Sensoy is described as being of Mediterranean/Middle Eastern appearance, between 175-185cm tall, with a medium build, brown eyes and grey hair.

He was last seen wearing prison greens; however, it’s not known whether he has since changed clothes.