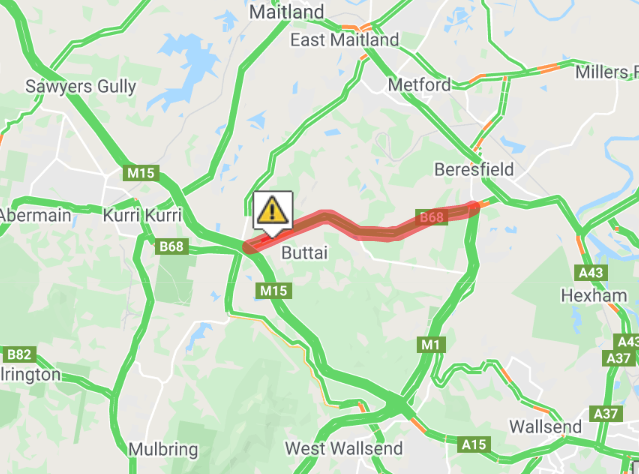 A man has died after crashing his ute into a tree at Buchanan this morning and going into cardiac arrest.

The crash occurred at about 10.35 on John Renshaw Drive.

The 61-year-old was found trapped inside the vehicle.

Four ambulance crews, police and traffic control were on the scene and a medical team was flown in by helicopter.

Crews attempted to revive the man but he was pronounced dead at the scene.

Police are investigating the circumstances leading to the crash.