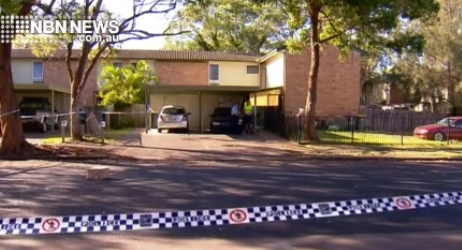 A third man has been charged over the stabbing death of a man outside a unit complex in Hamilton South.

In March last year, the body of a 51-year-old man was found near a unit complex on Coady Street.

Neighbours reported hearing fighting in a nearby street before the incident occured.

He was charged with take/detain in company with intent to get advantage occasion actual bodily harm.

Two other men – aged 25 and 26 – have already been charged over incident.

They remain before the courts.

For more information on this story: https://www.nbnnews.com.au/2019/03/08/one-dead-after-hamilton-south-stabbing/

INVESTIGATIONS INTO CAUSE OF LOXFORD FIRE