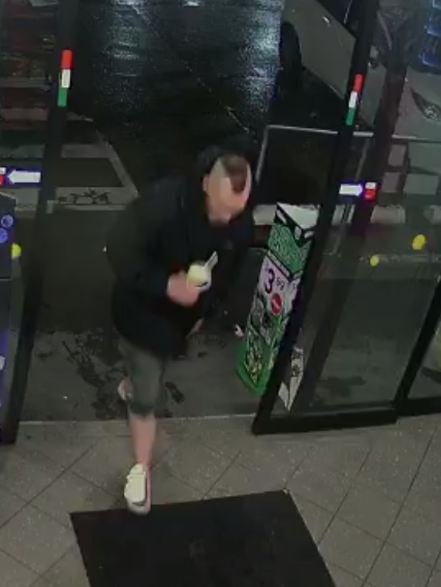 Police are searching for a man who’d they like to speak to following a number of fraudulent transactions on the Central Coast.

In March, a man realised his wallet was missing.

He reported it to his bank, who traced his card to a number of transactions in Gosford on 5th and 6th March.

Officers have released security vision images of a man who might be able to help with their investigation.

He is described as being of Caucasian appearance, 30-40 years old with a distinctive mohawk haircut.