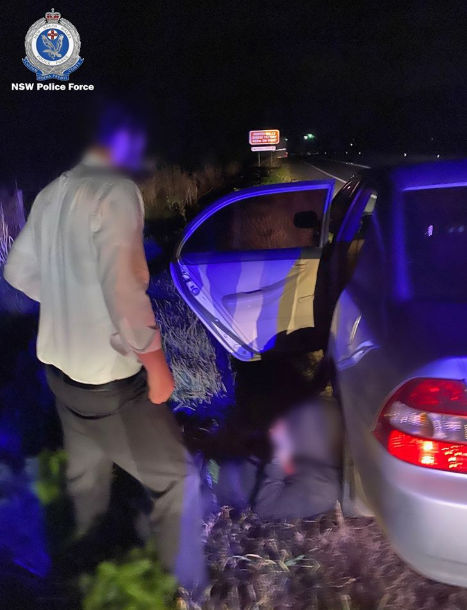 A man has arrested and charged following a major police operation in Nundle, south of Tamworth, yesterday evening.

Specialist police officers swarmed on the village searching for the 34-year-old.

Just after 6.30 last night, the man was arrested following a vehicle stop on the New England Highway at Muswellbrook.

He was also charged with a number of domestic violence offences including three counts of assault occasioning actual bodily harm (DV), two counts of common assault (DV) and one count of intentionally destroy/damage property (DV related).

The arrest follows the death of a seven-month old baby from Aberdeen.

No charges relating to the childs death have been laid.

The investigation is continuing.