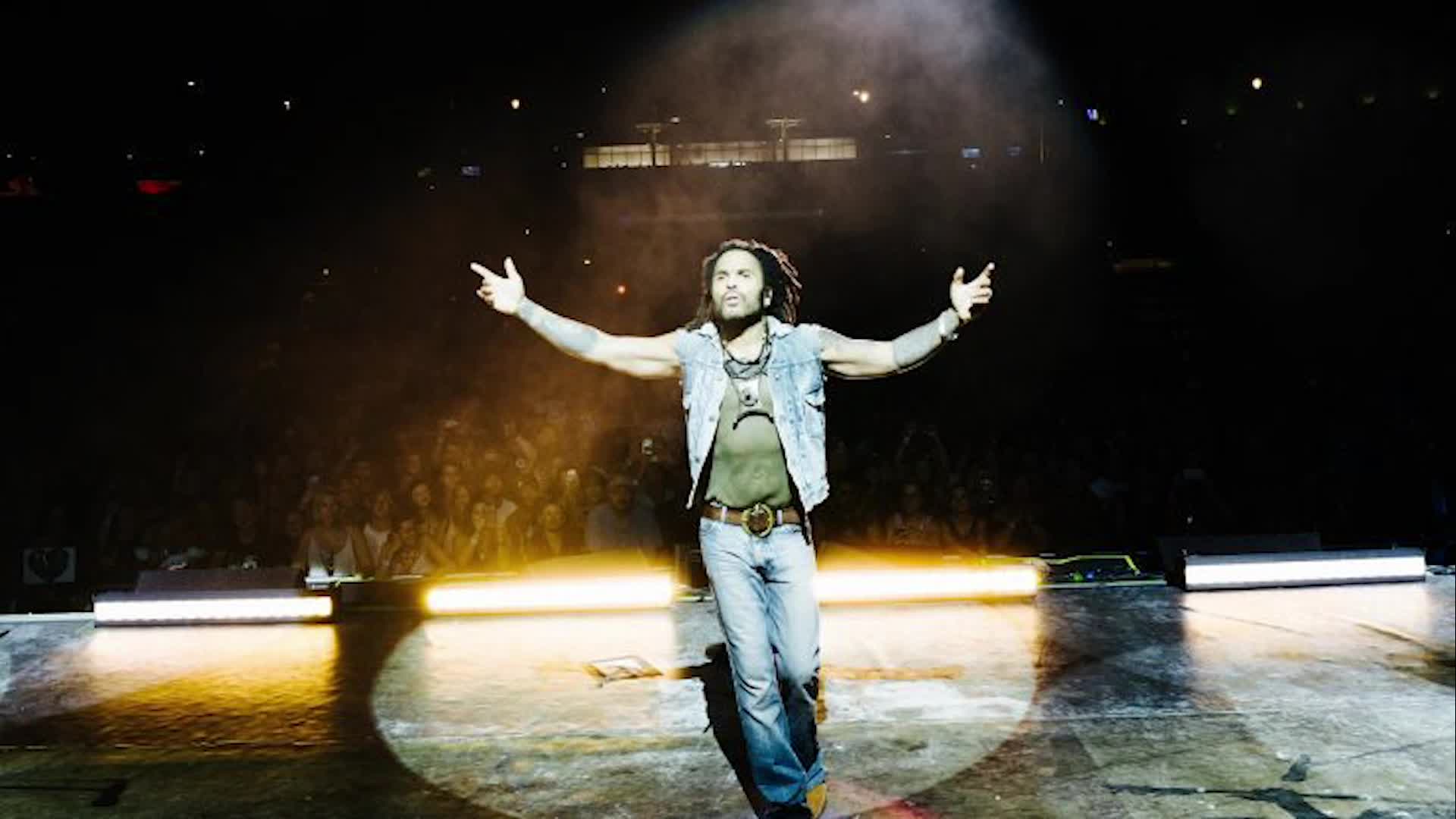 American rock legend Lenny Kravitz has cancelled his Bluesfest show and 2021 Australian tour due to the pandemic.

On Facebook, the “American Woman” singer wrote it was one of the hardest decisions he’s ever had to make.

It’s the second time the 55-year-old singer has cancelled his Bluesfest appearance in Byron Bay, after being a no-show back in 2015.