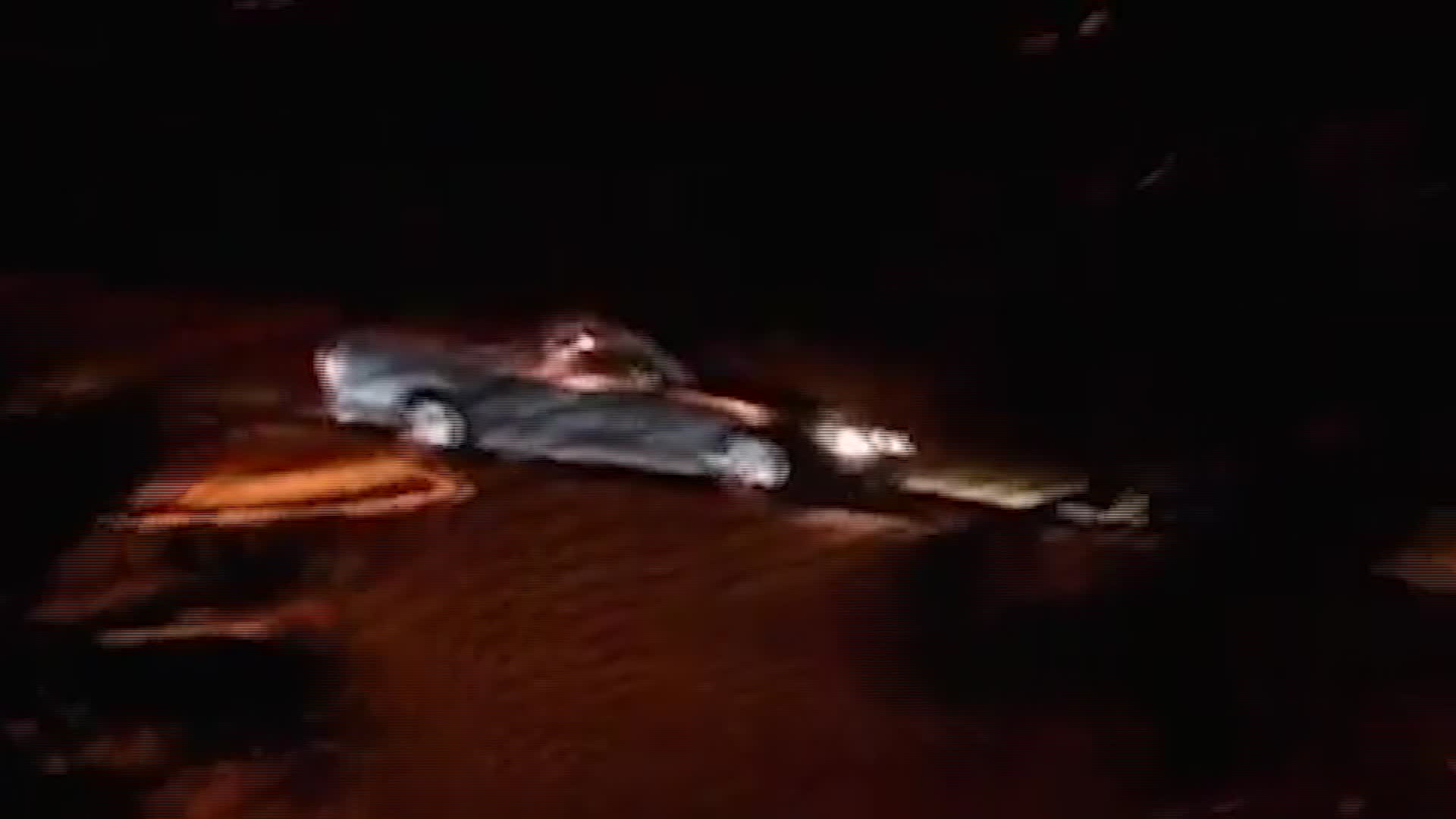 A learner driver has been charged over a pursuit in the Tweed Byron area overnight.

Police will allege during the nearly one-and-a-half-hour chase, the 25-year-old man drove onto the wrong side of the road several times, including on the M1 at Fingal.

The vehicle was tracked by Polair down a dead-end street where the driver and a passenger were arrested.

The driver has been charged with 13 offences, including drug driving.

The passenger was issued traffic infringements and was later released.