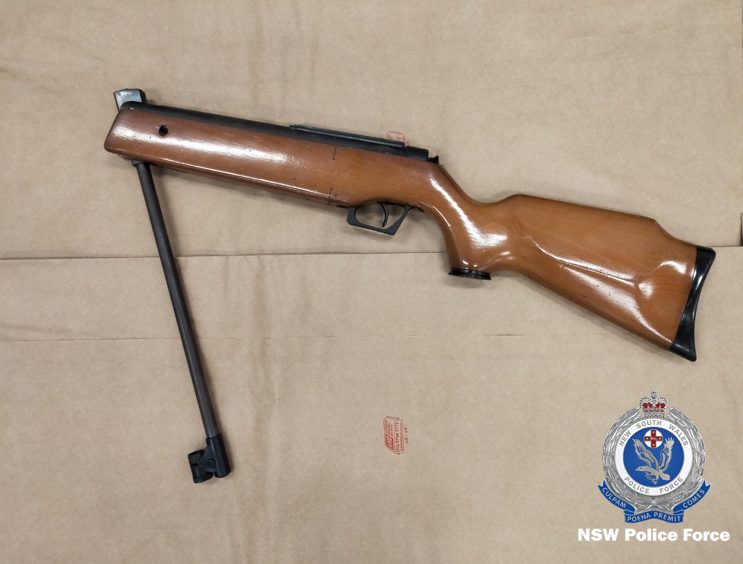 A woman is due to face court after police allegedly found drugs, weapons and stolen number plates at a home in Metford yesterday.

The 35-year-old was arrested and taken to Maitland police station where she was charged with 11 offences.

She’s been refused bail, to appear in court on May 27. 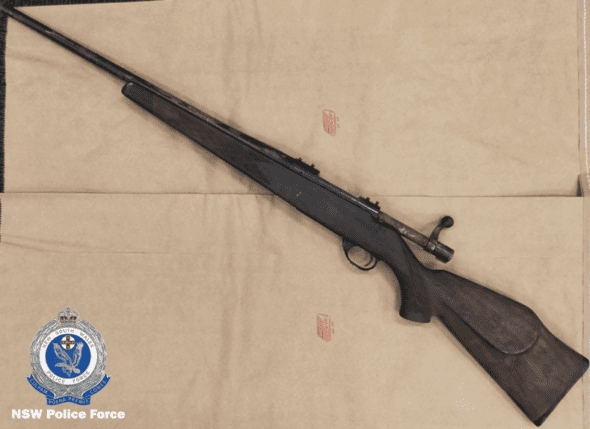 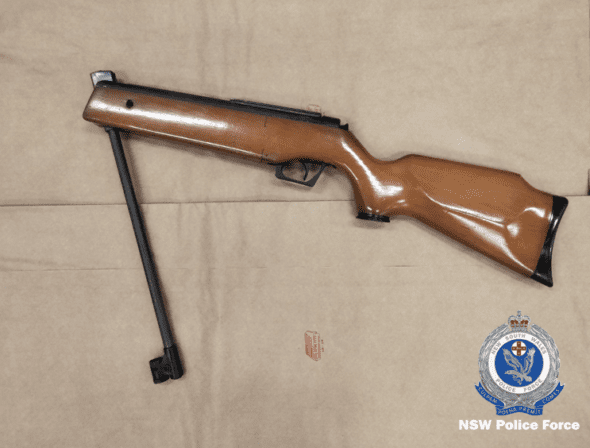 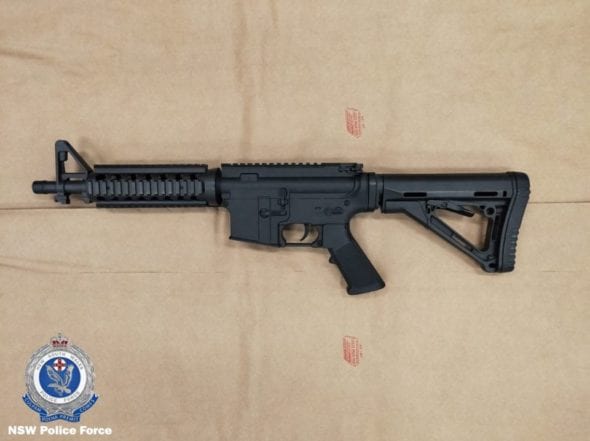 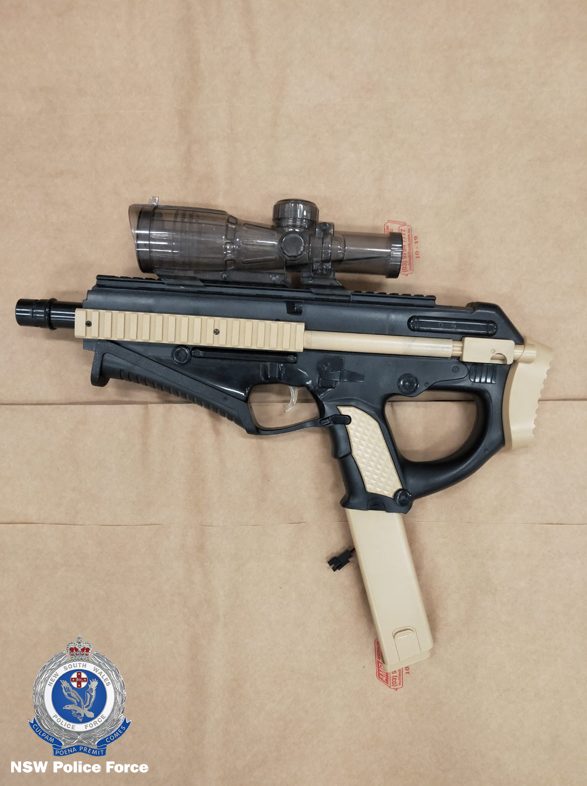 HUNDREDS TAKE TO THE STREETS FOR INVASION DAY MARCH