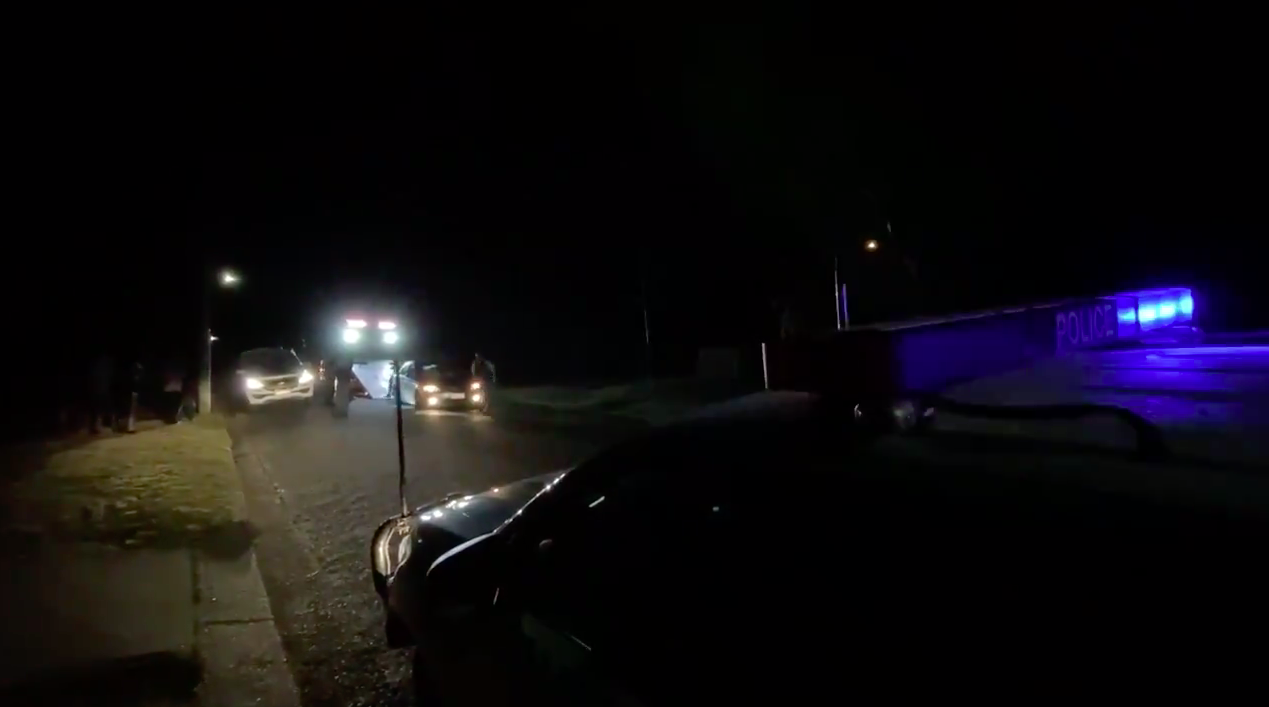 About 8pm (Thursday 7 May), Queensland Police attempted to speak with the driver of a Mazda 3 in Loganlea, Queensland, before the vehicle drove off.

It travelled across the New South Wales border via the M1, allegedly reaching speeds of up to 190km/hr.

PolAir observed the Mazda stop at a service centre at Chinderah, where three people got out of the vehicle – including a young child.

The driver then drove the car towards Nimbin.

The vehicle was eventually abandoned on William Blair Avenue, Goonellabah.

Officers established a perimeter and requested the assistance of the Police Dog Unit.

The 26-year-old man was eventually captured and arrested.

He was then taken to Lismore Police Station.

He was charged with several offences including; Skye’s law, drive whilst disqualified and possess prohibited weapon.