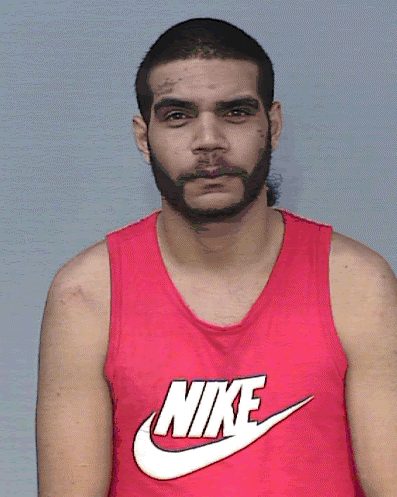 Police are on a manhunt to locate 22 year old, Jordan Close, who may be armed and is wanted for a serious offence, which police say was committed on Sunday night.

He was on parole at the time of the incident.

Officers from Richmond Police District conducted a high risk investigation in Casino last night after they received information suggesting the offender was armed and hiding in a North Casino residence.

Police from the technical operations unit, drone unit and the dog squad swooped into action at midday yesterday, cordoning off a number of suburban streets.

The operation lasted into the night, however the attempt to locate the 22-year-old was unsuccessful and police are now asking for the public’s help.

Close is described as being of Aboriginal/Torres Strait Islander appearance, between 180cm-185cm tall, with a thin build, black hair and brown eyes.

Anyone who sees him should not approach him and should contact triple zero.