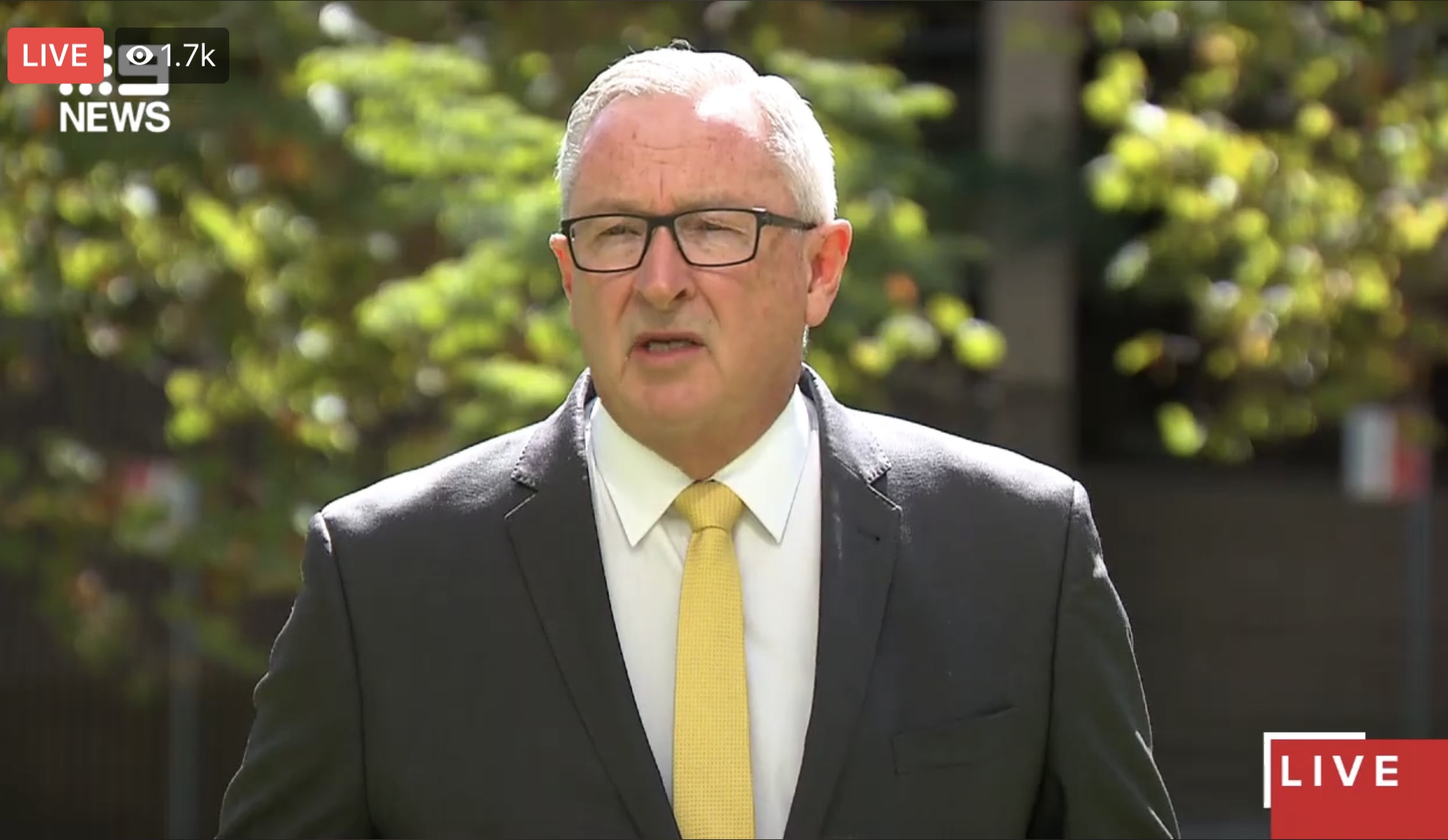 New South Wales has recorded its lowest COVID-19 case increase in one month, with just seven more people testing positive in the past 24 hours.

However, Health Minister Brad Hazzard says the lower number could be due to less tests being done over Easter.

“We cannot get too excited about that result,” he said.

Mr Hazzard is reminding young people who are still going out to “maintain social distancing”.

“You are as vulnerable as any part of the community.”

Meanwhile, a total of 53 Ruby Princess crew members have the virus, with 11 receiving medical treatment.

NSW Deputy Medical Officer Dr Christine Selby says the ship will not leave while its crew are sick and need help.

The ship was originally planned to remain docked at Port Kembla for ten days, but could now stay longer.

Another passenger of the Ruby Princess, a 74-year-old man, has died in an Adelaide hospital overnight.

“Our thoughts are with the family and friends of the man,” SA Health said.

His death brings the country’s toll to 59.