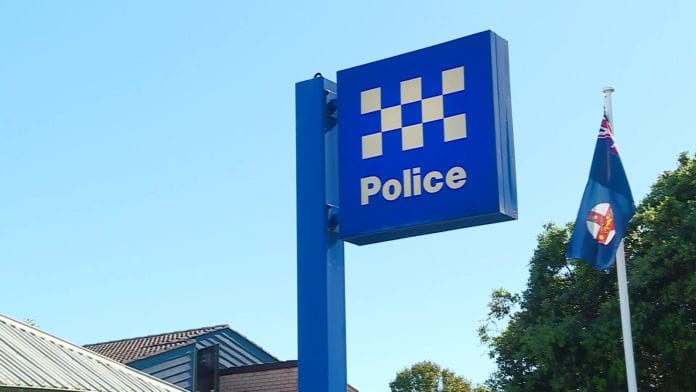 A man has been charged with a number of offences after allegedly spitting on a police officer in the State’s South while claiming he had coronavirus.

The incident unfolded in Nowra at around 8.30 yesterday morning when officers spoke with a man who was acting erratically.

As the officers approached the 37-year-old, it’s alleged he became violent and punched a senior constable before spitting at him and claiming to have COVID-19.

The man was arrested and taken to Shoalhaven Hospital under police guard.

The senior constable suffered bruises to the face, while another officer who assisted in the arrest sprained her wrist.