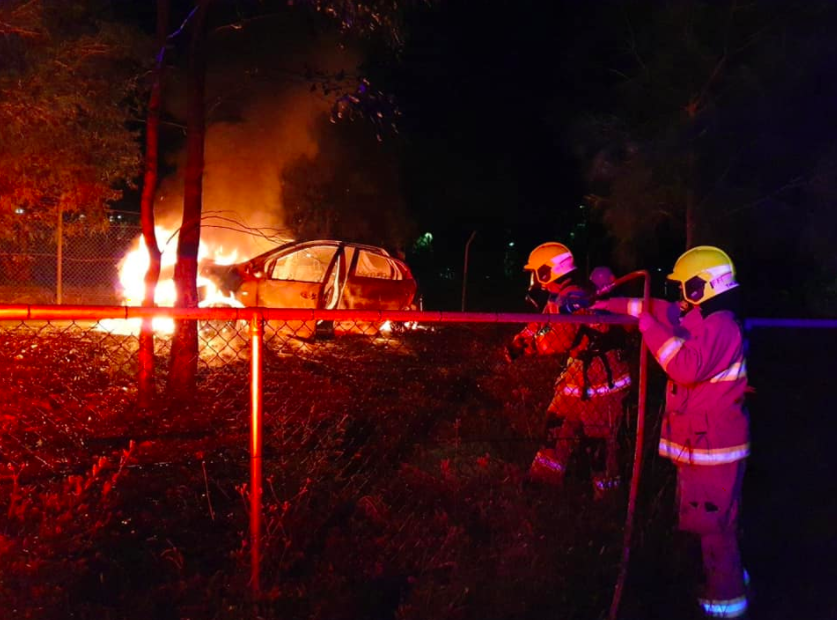 An abandoned car was set alight last night on a bicycle track behind TAFE’s Glendale campus.
Fire crews were called to the scene, just off Fredrick Street, around 10pm to find the car completely engulfed in flames.
It took fire fighters just under an hour to extinguish the blaze.
NSW Police also attended the scene. 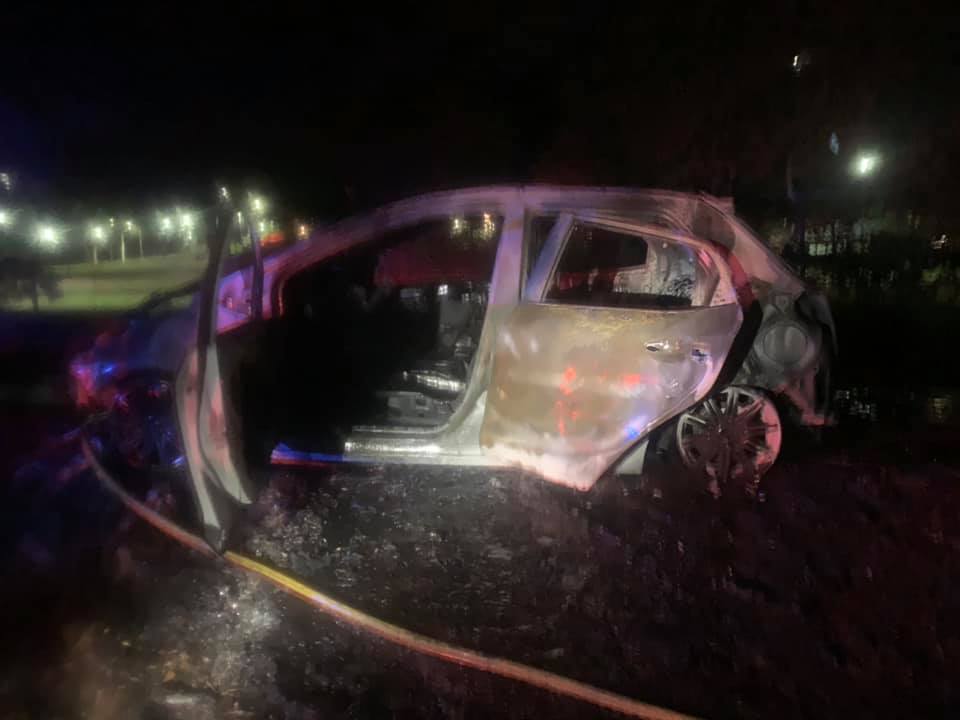 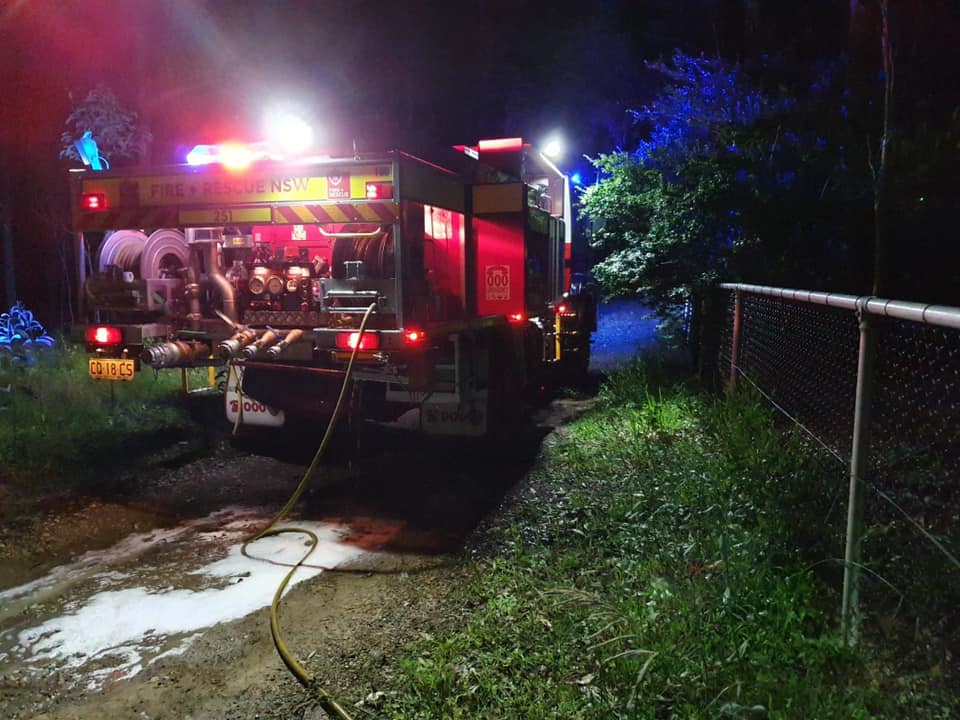