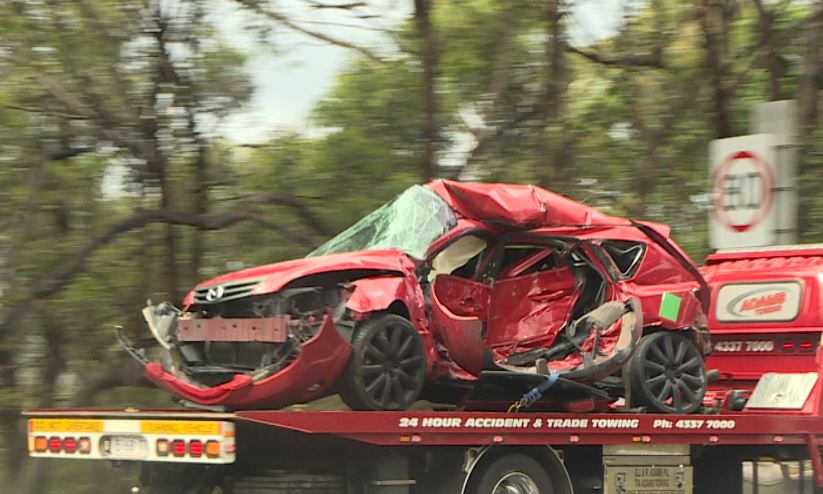 A 22-year-old woman has died in hospital after a serious crash on the Central Coast which left her trapped in her car.

She succumbed to her injuries yesterday afternoon, following the three car collision on Woy Woy Rd.

About 9.30am on Thursday, a red Mazda hatchback, driven by the 22-year-old woman, was travelling south when it crossed to the opposite side of the road while driving through a bend.

The vehicle hit a Lexus RX SUV before colliding with a Kia Carnival, driven by a 45-year-old man.

NSW Ambulance paramedics attended and treated the woman for head and chest injuries before she was airlifted in a critical condition to Royal North Shore Hospital.

She died in hospital yesterday afternoon.

The 45-year-old man was treated for chest and shoulder injuries and was taken to Gosford Hospital in a stable condition.