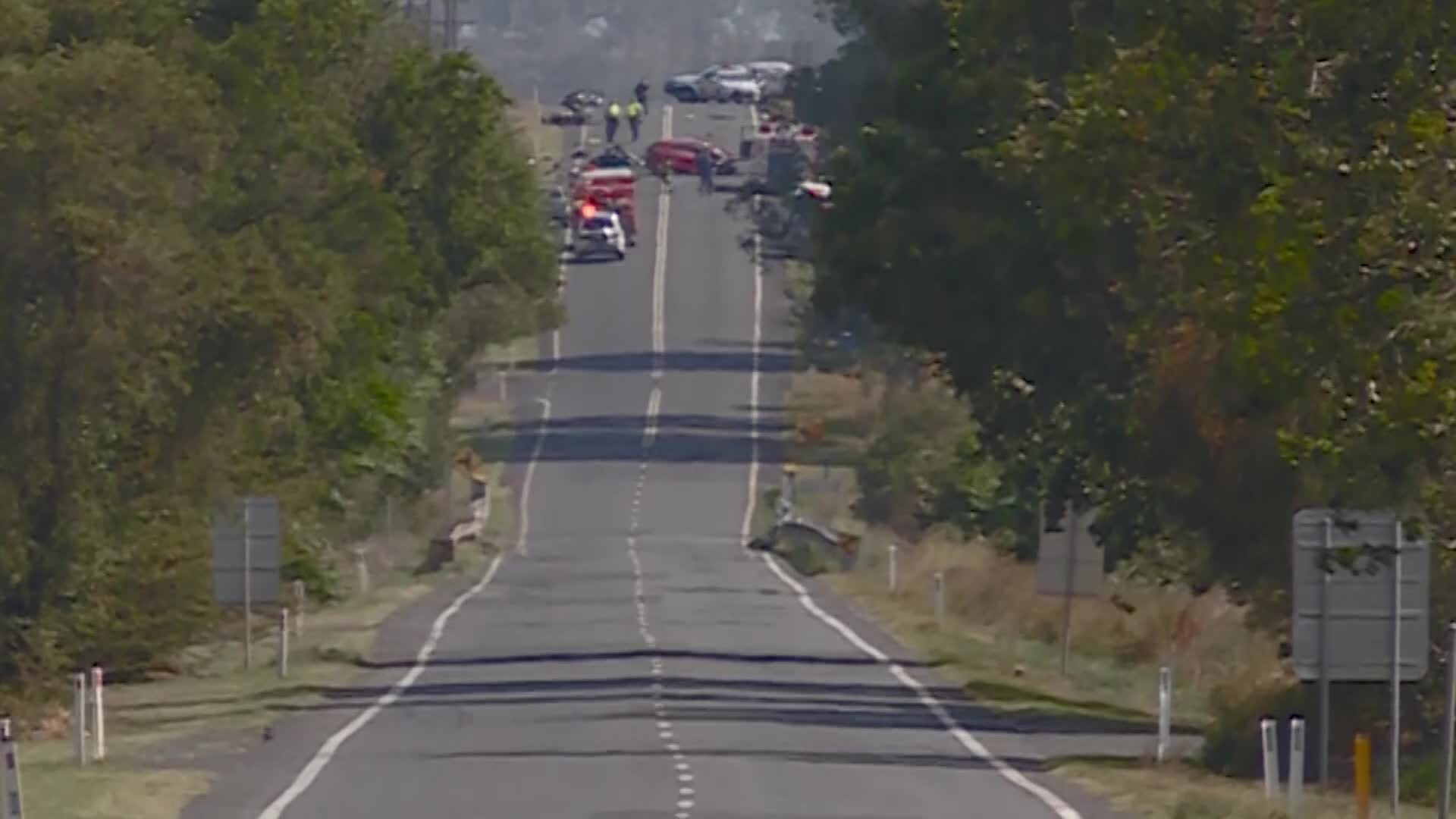 A man has been charged over a crash that killed a motorcyclist and injured four others in Kyogle last year.

Police were called to Summerland Way on October 20 to reports a Kia Rio collided head-on with five motorcycle riders.

Yesterday police charged a 52-year-old man in Queensland with a string of offences, including dangerous driving occasioning death.

He will appear in Kyogle Local Court in June.