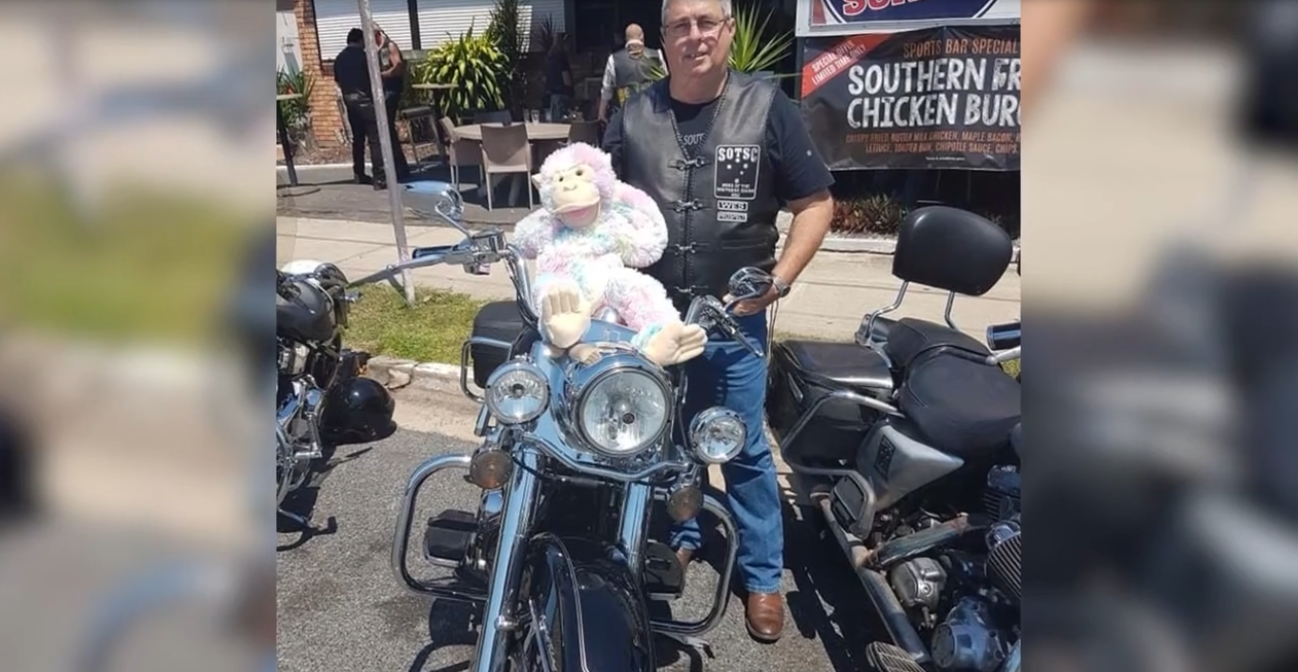 A man has been charged over a crash that killed a motorcyclist and injured four others more than five months ago.

On Sunday October 20, emergency services were called to the Summerland Way near Kyogle, following reports a Kia Rio and four motorbikes had collided.

One of the riders, Wes Carlton, suffered critical injuries and died at the scene.

The 55-year-old had been on the “trip of a lifetime” with five mates, all members of the Central Queensland chapter of the Sons of the Southern Cross, when the tragedy occurred.

Another rider, a 56-year-old man, suffered serious injuries and was taken to Lismore Base Hospital before being airlifted to Gold Coast University Hospital in a serious but stable condition.

The other two motor, aged 52 and 53, suffered serious injuries and were taken to Lismore Base Hospital for treatment.

The driver and sole-occupant of the car, a 52-year-old man, was trapped for a short time before being released and taken to Lismore Hospital for treatment and mandatory testing.

Following extensive inquiries, the 52-year-old driver was arrested on Thursday, March 26, at his Warwick home in Queensland.