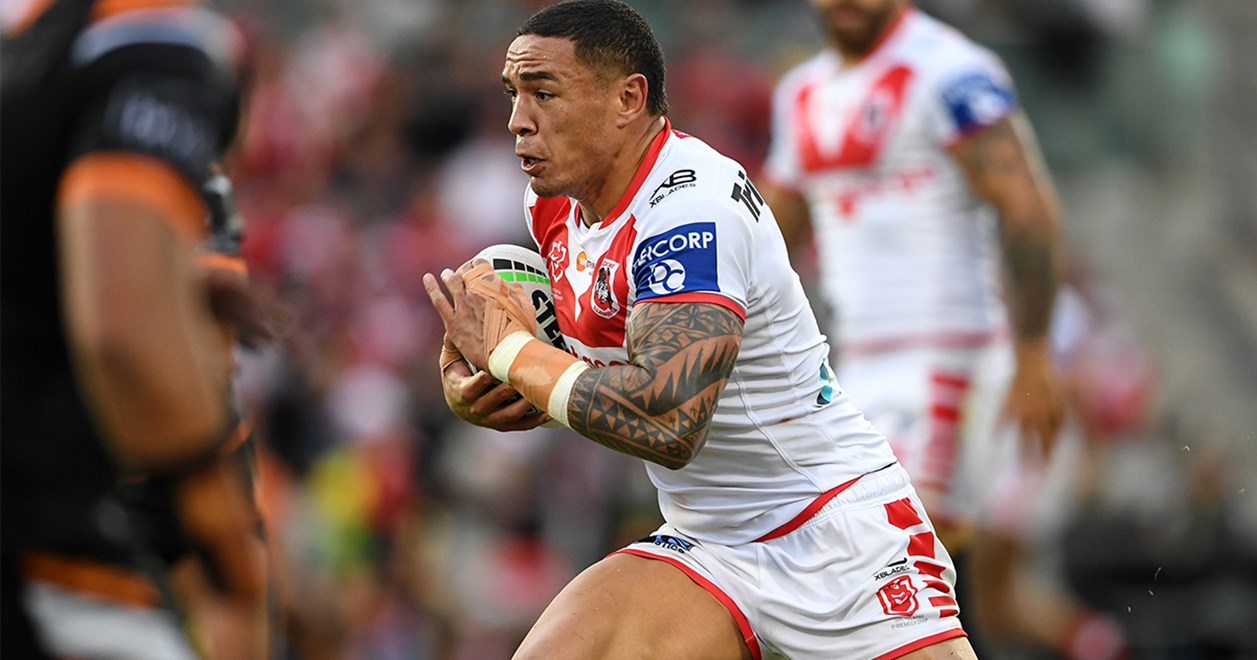 The Knights released a statement on Friday morning saying the deal was offered to Frizell in January.

“The NIB Newcastle Knights made Tyson Frizell a three-year offer starting in season 2021 which he has accepted.”

“Due to the current uncertain circumstances for rugby league, the NRL are not registering any new or updated contracts.”

“The Club has and always will act in good faith in relation to contracts.”

“Our offer has never changed and was issued prior to these trying and uncertain times.”

The Dragons also released a statement on Friday morning saying Frizell’s decision now allows the club to pursue other players.

“Tyson Frizell received one of the most substantial offers in St George Illawarra history to remain at the club beyond the 2020 season,” Director of rugby league pathways and list management Ian Millward said.

“It was a deal that reflected his contribution over the past eight years, and of course, the seasons that would have followed. We made responsible decisions when determining Tyson’s value and contract extension.

“Tyson’s decision to depart the Dragons at season’s end will now allow the club to pursue other quality players in the marketplace.”

Frizell had wanted to resolve his future by the start of Round 1, but after two opening losses with the Dragons, he has made the jump.

Frizell has previously stated that he want to win a premiership before he retires.