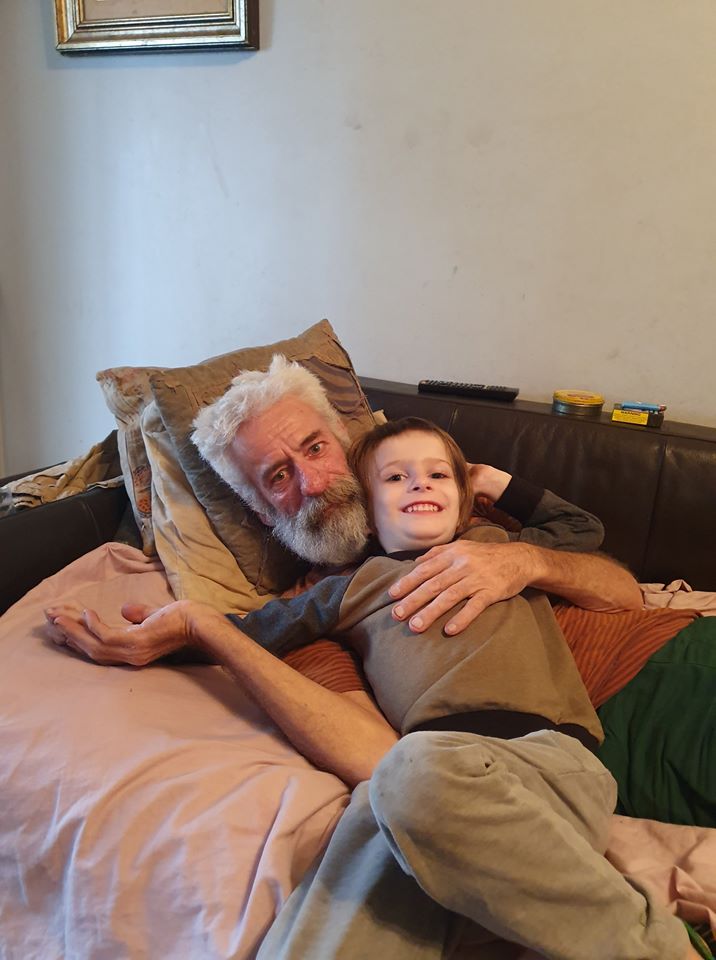 Police are asking the public to help them find a man and a four-year-old boy in the Hunter.

Michael Lantry, aged 57, and four-year-old Conner Lantry were last seen getting on board a bus on Wollombi Road at Millfield, around 8.30am on Tuesday.

The pair were headed towards Cessnock, but failed to return home that afternoon.

Family and police now hold serious concerns for their welfare.

As pictured, Michael is of Caucasian appearance, between 170-175cm tall, with a thin build, blue eyes, grey hair and a beard.

He was last seen wearing jeans, a grey jumper and joggers.

He was last seen wearing a ‘Ben 10’ backpack.