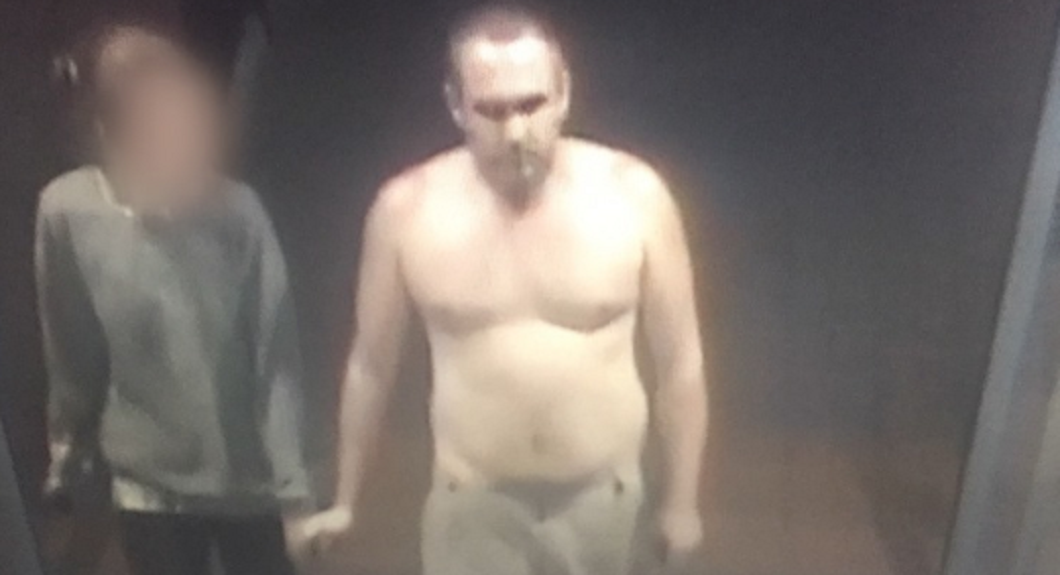 Police are asking the public to help identify a man who deliberately coughed on a supermarket employee in Raymond Terrace.

The incident took place on Tuesday night in the Woolworths on Glenelg Street.

The 35-year-old woman was helping customers adhere to social distancing measures, when she got into an argument with the man.

As the man approached the register, he deliberately coughed on her.

“This kind of dangerous behaviour needs to stop immediately. It’s potentially putting the lives of workers and their families at risk,” Mr Elliot  said.

“This isn’t a time to practice poor hygiene habits.”

“You could find yourself charged with common assault and jailed for up to two years.”

The man is described as being of Caucasian appearance, between 170-180cm tall, with a shaved head, and goatee-style facial hair.

At the time, he was wearing cream shorts and black thongs.

Witnesses are being urged to come forward.

Police have been given new powers to ensure the public complies with orders from New South Wales Health.

NSW Police can now issue on-the-spot fines of $1000 for individuals and $5000 for businesses if people are found disobeying social distancing, self isolation or quarantine orders.