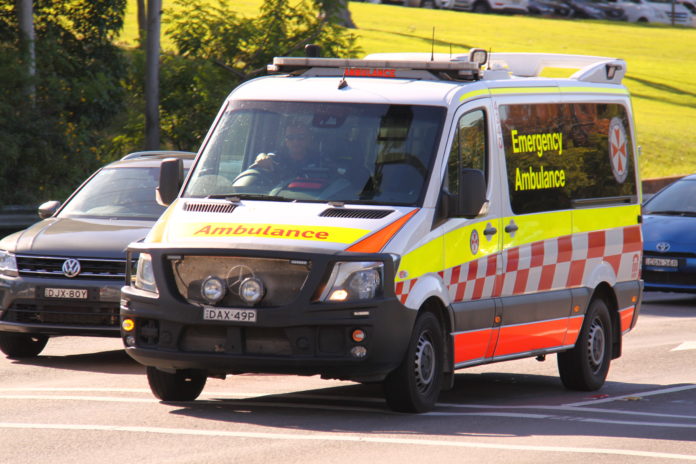 Police are investigating a motorbike crash which killed a man near Dubbo last night.

Emergency services arrived on Old Dubbo Road just after 5.30pm, after reports a motorcyclist had crashed near Eulomogo Creek bridge.

It’s believed the rider lost control of his bike on a sweeping left-hand bend, and crashed into a railing.

Members of the public nearby contacted authorities after finding him some time later.

Police and ambulance both performed CPR on the man, but he died soon after arriving at Dubbo Base Hospital.