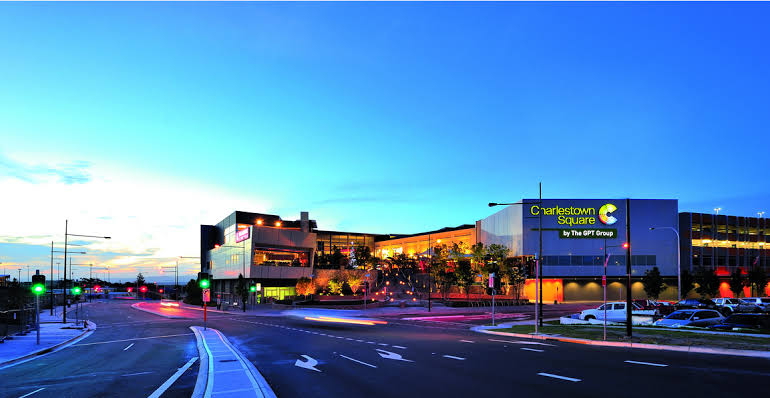 Shortly after 5pm, police were called to a supermarket after reports a customer was being aggressive towards staff.

Officers were told the woman was previously banned from the store after a verbal altercation with staff at the weekend.

Police will allege in court the 52-year-old woman verbally abused and threatened a 46-year-old male staff member before punching him in the chest and spitting in his face.

A 33-year-old male security guard intercepted the woman and she allegedly verbally abused and slapped him.

She was taken to Belmont Police Station and charged with two counts of common assault and an outstanding arrest warrant.

She was refused bail to face Belmont Local Court today.