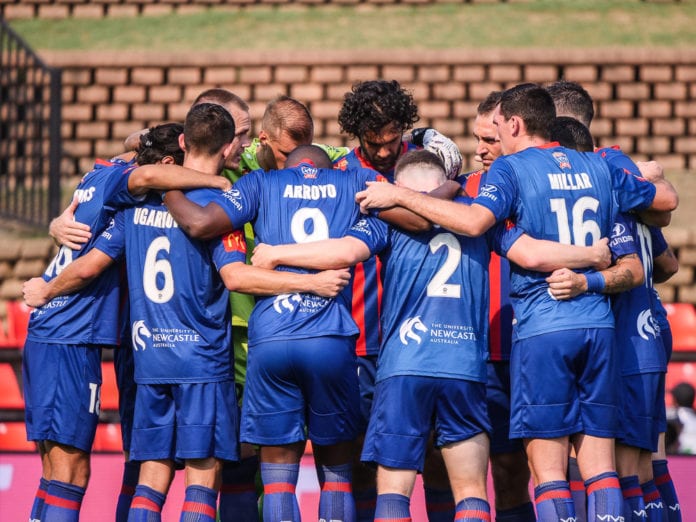 As the coronavirus situation continues to impact on local clubs and organisations, NBN News is your one-stop location for the latest developments, postponements and cancellations.

If your sporting competition or community group has an important update to share with members or the public, email your information and contact details to news@nbntv.com.au

NRL – As scheduled at closed stadiums. Crowds to return in Round 8.

Northern NSW Football – NPL and WPL seasons back on July 12.

Lawn Bowls NSW – Limited numbers of players allowed back on the greens.

Training underway, with the season to start July 18.

Send us your details