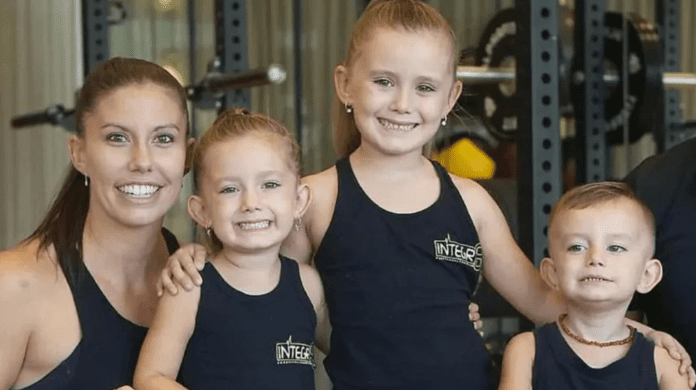 Domestic violence incidents in Newcastle and Lake Macquarie have risen by more 10% in the past year, according to the latest data, out today from BOSCAR (NSW Bureau of Crime Statistics and Research).

From December 2018 to December last year, there were 147 new cases of domestic related assaults recorded in the Newcastle and Lake Macquarie area.

“I don’t know if I’m surprised, we know domestic violence is a huge issue.”

Newcastle and Lake Macquarie was the statistical area with the second highest in the state for increases in domestic violence.

The Riverina was the state’s highest, reporting an increase of 19.1%.

While the capital, Sydney, ranked third with an increase of 5%.

Ms Thompson says  while increasing rates are a concern, there is some good news.

“The increase is a bit of a double-edged sword, it means more people are reporting the crime which is good news.”

“It shows people are confident in reporting these kinds of crime.”

Ms Thompson is one of a number of people, working in domestic violence support services across the Hunter who will this evening address a vigil, held in Civic Park, in honour of Hannah Clarke.

The 31-year-old Brisbane mother was brutally murdered alongside her three children, Aaliyah, 6, Laianah, 4, and Trey, 3 by her ex partner Rowan Baxter last month.

Unfolding on a quiet Brisbane street, the crime shook Australia to its core.

“The truth is we deal with cases like Hannah’s everyday.”

“From what we know, Hannah Clarke was dealing with coercive control.”

“She was limited in her movements, especially after custody broke down, she was being followed.”

“It’s more common than you think.”

Tonight, hundreds are expected to gather in Civic Park tonight to pay tribute to Hannah and protest the domestic violence crisis unfolding in our own backyard.

Ms Thompson says there needs to be more funding to support women who want to leave abusive relationships.

“The government isn’t putting enough money into support services working in this space.”

“These murders happen all the time but unfortunately it takes three beautiful kids and their mother to be murdered to get people angry.”

“There’s a lot of angry people out there, so tonight we want to channel it for good.”

RALLY 4 HANNAH will be held tonight in Civic Park at 6pm.

RETIREMENT ‘MEGA-VILLAGES’ ON THE RISE