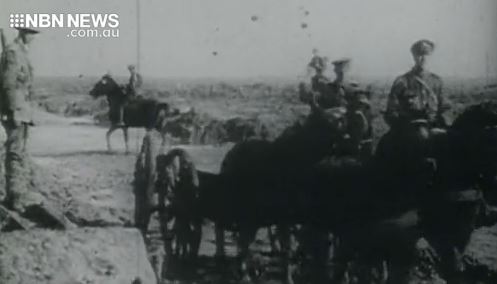 A Central Coast ambassador for the Australian Animal War Memorial is calling for regional towns to better acknowledge the sacrifces made by service animals.

Today marks the second official War Animals Day, which recognises the animals which have served alongside our troops in war.

“From the first time that men went to war, animals have also been supporting them as well, so whether they’re beasts of burden, mascots or working alongside our troops. War animals have been in the trenches literally and they still are today. We’d certainly call on any of the RSL Clubs or other associations to get involved in recognising the 24th of February, like others are around the country.”