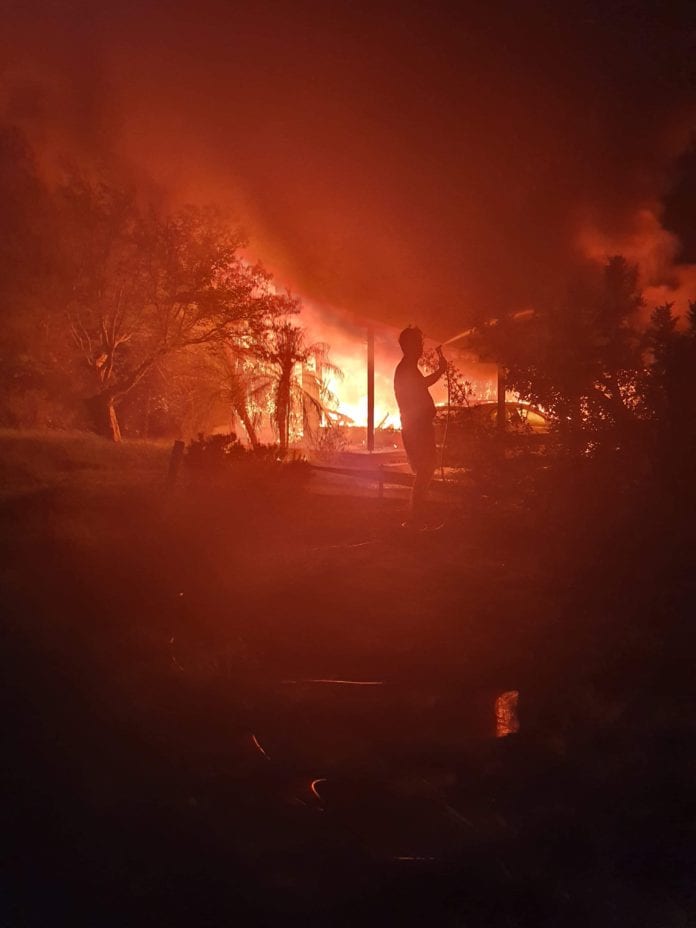 Six people were forced from their homes overnight, after flames engulfed a property at Woodberry.

Emergency services were called to Kookaburra Parade just after 2am on Sunday morning where they found a house well alight.

An aerial monitor, and seven fire fighting vehicles helped to get the blaze under control within an hour.

Residents were also seen with garden hoses, trying to put out flames.

Six people were evacuated as the inferno took hold, one from the burning home, five others from surrounding properties.

One neighbour suffered burns to their ear, while another person was treated for smoke inhalation.

The blaze burnt through half of the home and caused minor damage to neighbouring properties.

Police say the fire was ignited by a candle. 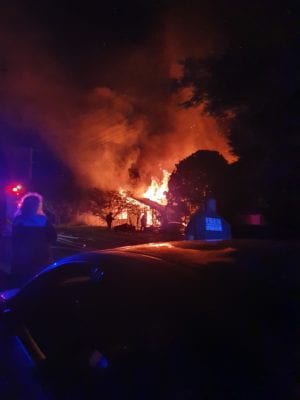 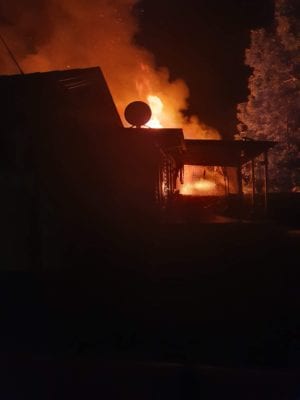 KIDS BORED? THE REPTILE PARK HAS IT COVERED