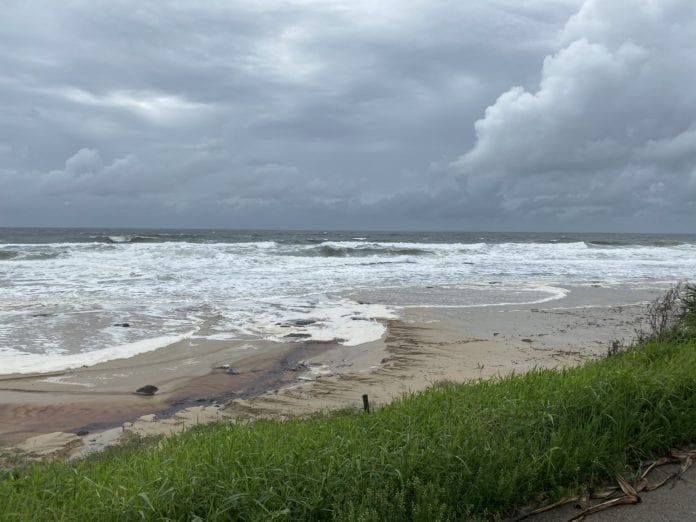 Mick Fanning has weighed in on the controversial Ballina Pool proposal.

Former world champion surfer slammed the decision to build an ocean pool on Shelley Beach reserve, saying “this is not cool”.

“There is a big fear, scare campaign going on at the moment. We understand that every community infrastructure project will have its subtractors, people who want money spent elsewhere, people who want to keep the area natural looking,” Cr Johnson said.

Bronte Gildea will have the full story at 6pm tonight.