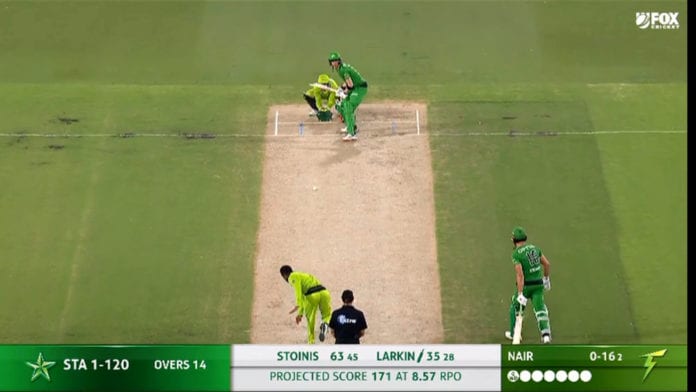 Returning to the Big Bash league and it’s all cheers from last night’s player of the match, Taree’s Nick Larkin putting on a stellar performance against Sydney Thunder.

In a match-winning partnership with Marcus Stoinis – the pair dominated the game with an outstanding 117 runs for Melbourne.

Larkin will join the team in the grand final tomorrow, taking on Sydney Sixers – weather permitting.