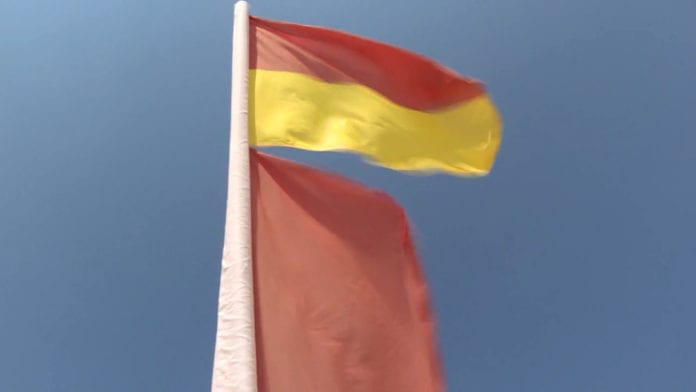 A man has died after being pulled from the water at a remote beach, south of Byron Bay.

The 41-year-old was swimming with two other men at Kings Beach in Broken Head when they were swept into deep water.

Two of the men managed to swim back to shore, but when they finally pulled the third man out of the water. He was unconscious.

Witnesses performed CPR until the Westpac Rescue Helicopter arrived, but the man could not be saved.

A report will be prepared for the coroner.

BALLINA ROLLS OUT THE WELCOME MAT AS QUEENSLAND SLAMS SHUT