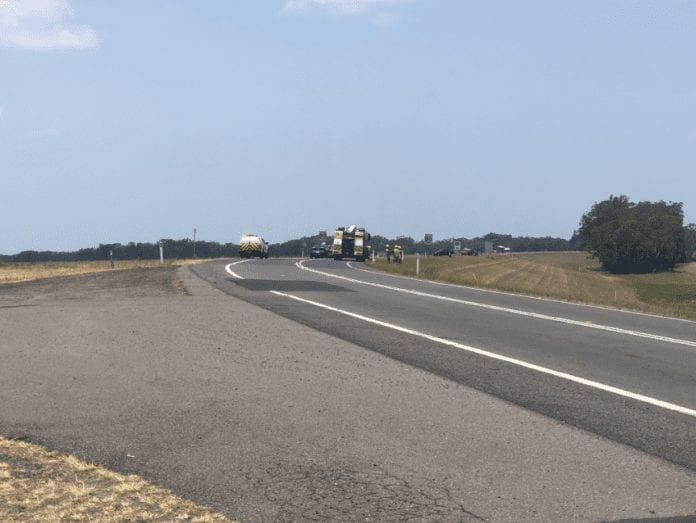 A woman has been charged following a fatal accident at Raymond Terrace last month.

The 21-year-old is accused of dangerous and negligent driving over a collision between a Toyota Corolla and a Holden Astra, that left a 58-year-old man dead, and his passenger injured.

It’s also alleged she had an illicit drug in her system.

The young woman has been granted bail, and is due to face Raymond Terrace Local Court next month.