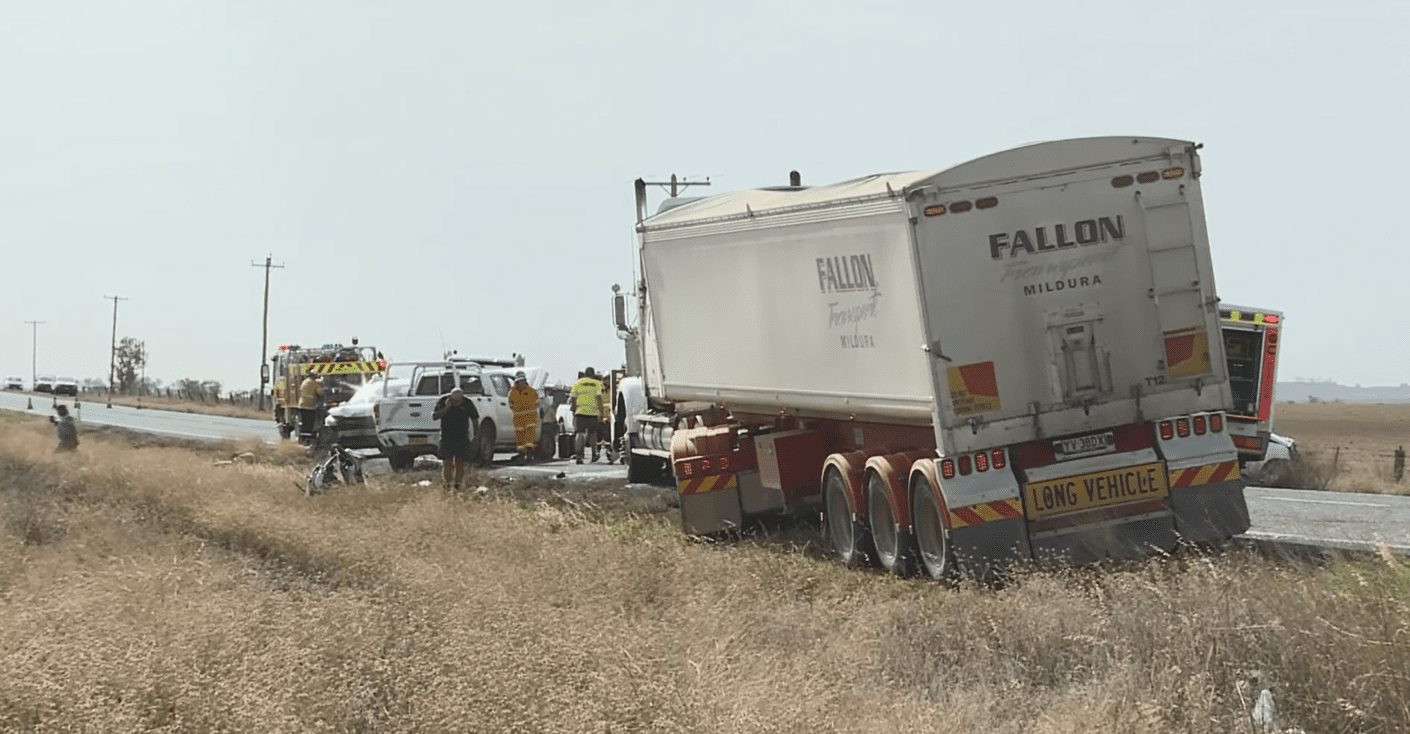 Drivers had a lucky escape yesterday following a crash involving four cars and a truck at Somerton.

Police, paramedics and fire crews were called to the scene just before 4pm, closing the Oxley Highway for over an hour.

SKY MUSTER SATELLITE SYSTEM TO EXPAND ACROSS THE NEW ENGLAND