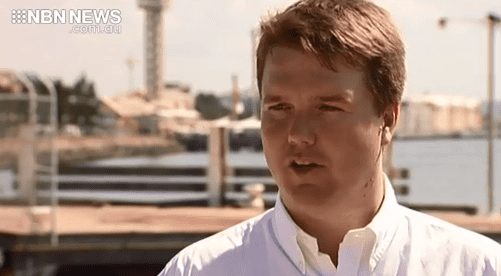 Former New South Wales Nationals Director Ross Cadell has been hired by Port of Newcastle, to lobby potential stakeholders and the state government for a container terminal.

The government has been involved in a federal court dispute over the issue… since it was revealed Newcastle would have to compensate Port Botany and Port Kembla, if it built a rival facility…

The A-triple-C found the 2014 deal to be “anti-competitive and illegal”.

Mr Cadell takes up his new role next month.

MAN GIVEN INFRINGEMENT NOTICE OVER SPITTING AT NEWCASTLE COURT