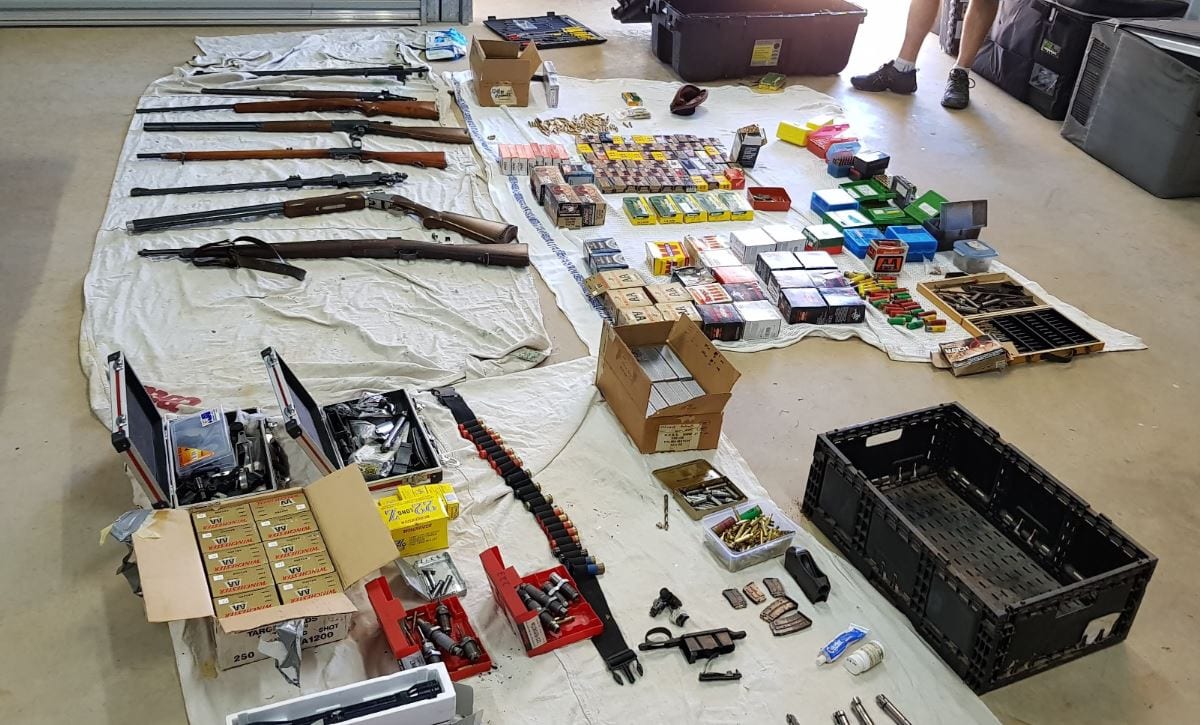 A 22-year-old Woy Woy woman is one of several people charged with supplying stolen firearms in New South Wales.

Nine men and women, aged between 20 and 44, were arrested.

Dozens of weapons and rounds of ammunition were seized.