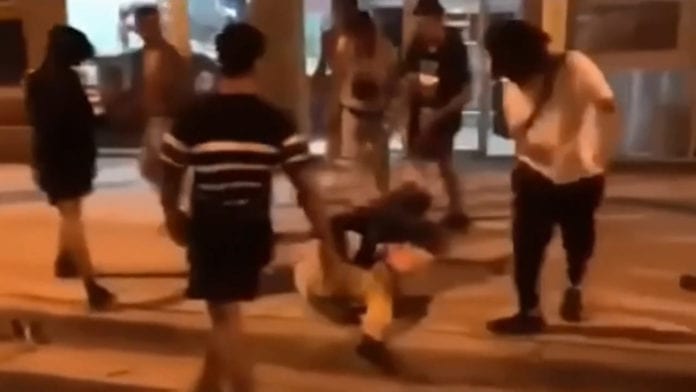 Two teenagers have been charged with assault following a violent attack on a couple on Oaks Street in Evans Head.

Police allege early on New Years Day the 17 and 16-year-old boys, among others, surrounded the couple and beat them to the ground – the man appearing to shield his partner during the ordeal.

Casino Detectives are asking for others involved in the assault to come forward, or expect a knock on their door.