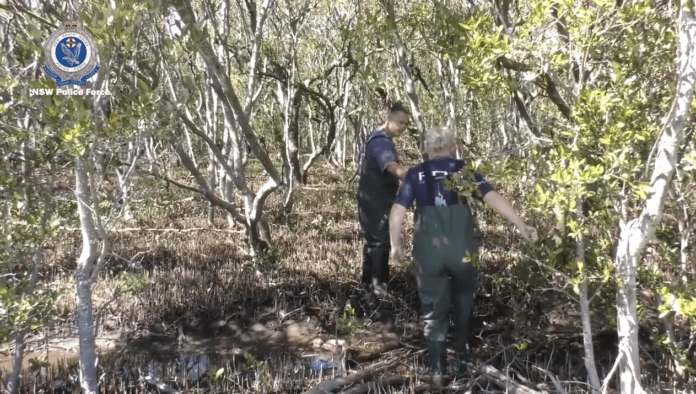 Newcastle detectives ramped up their search for missing man 33-year-old Steven Fenwick today, announcing a $500,000 reward for new information relating to the disappearance and suspected homicide.

Known to his friends as “Feno,” Steven was last seen exiting a bus on Nelson Bay Road in Fern Bay on 30th of January last year. 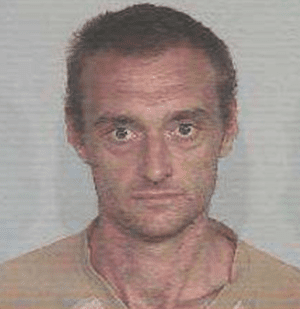 Despite a number of public appeals, he hasn’t been seen or heard from since.

“As we approach the 12-month mark of Steven’s disappearance, we believe there are people out there who can fill in the blanks with his final movements,” Detective Sergeant Little said.

“It’s been a year of uncertainty for the Fenwick family, and we want to get the answers Steven deserves.”

With the one-year anniversary of her son’s disappearance approaching, Steven’s mother Debbie today made a desperate plea for answers.

“Every day without answers is another day of heartache and confusion – we just want to know what happened,” Ms Fenwick said.

“Please, if you know anything which may help detectives, it could make a world of difference.”