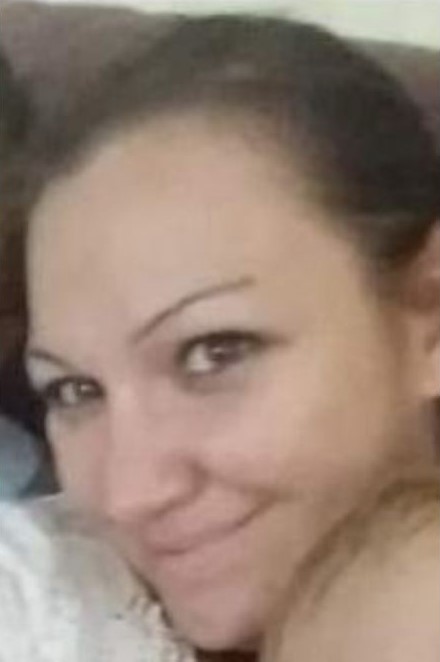 Police are appealing to the public to help find a woman missing from the Far North Coast.

Police and family hold concerns for her welfare as she has not been seen or heard from since.

She’s described as being of Caucasian appearance, approximately 160cm tall, with a medium build and brown hair.

It’s thought she may be travelling in a white Toyota Tarago with NSW registration plates CU29VV. 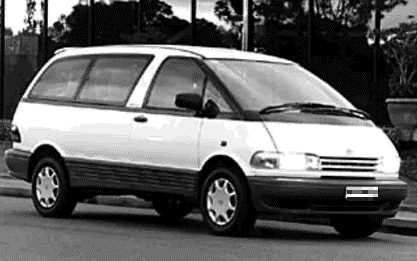