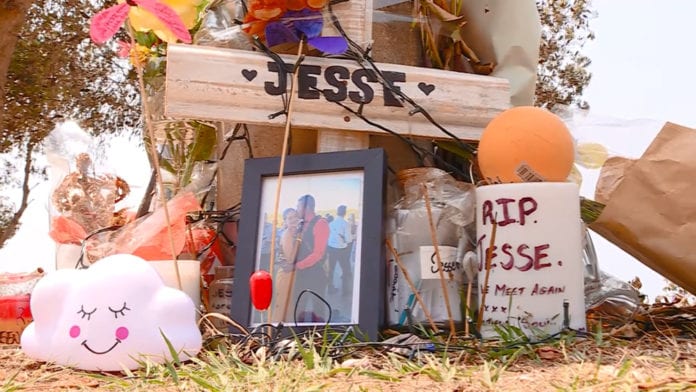 Meanwhile, a third arrest has been made over the death of East Lismore man Jesse Vilkelis-Curas.

A 19-year-old Ballina man has been charged with assault occasioning actual bodily harm and affray over his alleged involvement in the fatal brawl.

The investigation into the incident led police and SES volunteers to Shaws Bay today to conduct a line search for more evidence.

“In that search we were looking for the phone of the victim of the earlier assault in December. We have located that phone now and it will now form part of our allegation that this was also a robbery.”

FASHIONISTAS OUT IN FORCE AT THE BALLINA CUP